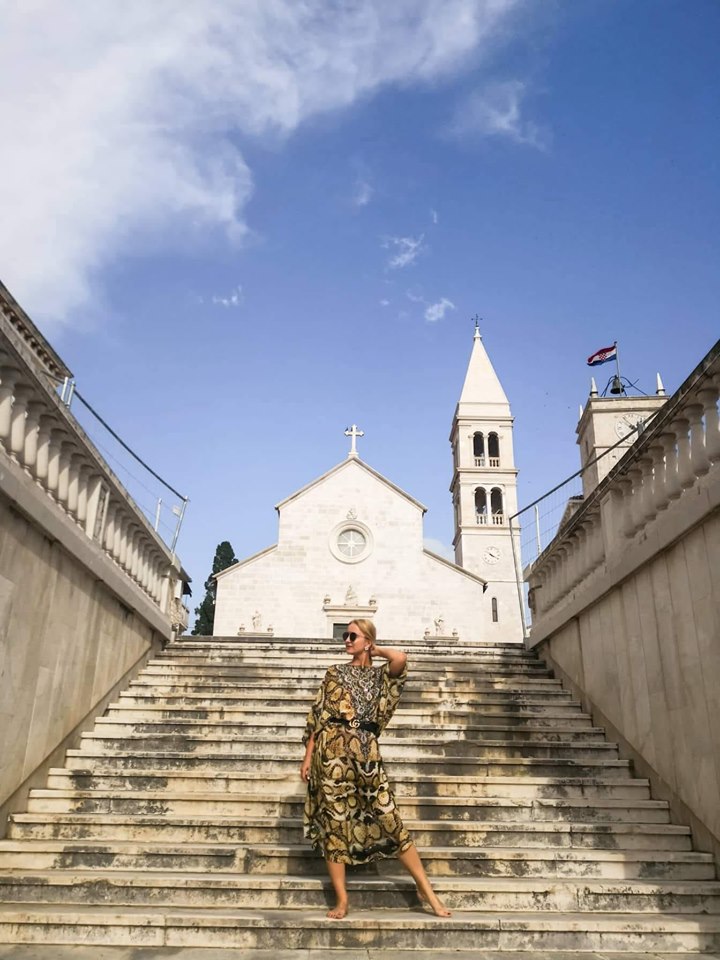 Alcohol addiction recovery and process of getting sober, has been a roller-coaster ride over the past 8 months. Yes, 8 months without a single drop of alcohol. I can’t say my recovery has been easy, more often I have “off” days than “on” but as a sobriety devotee, alcoholics anonymous and all, I understand that it’s all part of the process. I am constantly googling what to expect in sobriety and if what I am experiencing is normal, reinforcing the fact that I am finally on the right path in my life, at 30 years of age.

Over the past few months, I have gathered a list of things that I experienced and observed while in alcohol addiction recovery and hope that it helps you if you’re going through recovery or thinking about getting sober. Look, I am no expert nor will I ever be but I feel that a few of my insights may help someone out there struggling with alcohol addiction. I found when I was seeking sobriety, I looked for random ordinary individuals who had already walked the path before me and really bared their soul with brutal honesty for what alcoholism is and how to overcome it.

My first 6 weeks in alcohol recovery were the hardest mentally and physically because my body was freaking the hell out, it was no longer getting its daily alcoholic fix. What would then happen was that my system would crash at around 4 pm every few days and I’d need a nap even though I had slept perfectly well the night before. I literally felt like a ton of bricks had hit me and needed to rest. So I listened to my body and rested.

Imagine waking up without a hangover?! Imagine an uninterrupted sleep, consecutively night after night? As weeks passed by, my sleeping patterns improved and when I woke up each morning, I felt fresh instead of sluggish and slow. At 8 months sober, I naturally fall asleep by midnight whereas when I was drinking, I relied heavily on sleeping pills or blacking out.

For years I’ve been boasting on my blog how I would skip dessert, well now I know why. That sugar I wasn’t getting from dessert, I was getting from my alcohol and storing it all over my body. In London, having a pub on every corner came in handy, now in Zagreb having a bakery on every corner suits me just well.

Imagine what 11 years of alcohol abuse started to look like on my body? In the first 3 months of sobriety, I didn’t exercise much, only a few yoga classes because I wanted to see how my body would change naturally. There was a huge difference and I physically saw where my body was storing all the toxins from drug and alcohol abuse over the years. Quitting alcohol has definitely improved the way my body looks and my skin has cleared up significantly.

If I got a dollar for every time I considered relapsing, I’d have my rent covered monthly. In addiction recovery, you’re most likely to relapse within the first 90 days. I was still struggling at 6 months and hopelessly crying in despair asking ‘why me? why me?‘ I couldn’t believe that for the rest of my life I’d have to say no to the one thing that made me feel most comfortable and cool. But willpower is a muscle you learn to flex and exercise each and every day and by remembering why I started my road to sobriety, I grow stronger each and every day for it.

When I was drinking, I had this constant ill feeling inside of me, for obvious reasons. I would get anxiety and frequently, my depression was fuelled by all the alcohol I was consuming. If I had to compare how my body feels now to then, it was sick. I’m still in the honeymoon period of being sober but I can feel the difference within myself, I feel lighter and cleaner.

Replacing “I can’t be bothered” with “I will…”

So many times I just couldn’t be bothered to do anything when I was drinking, the only thing I could be bothered to do was to keep drinking and socialising around alcohol. This meant that I whacked my priorities out of order and often procrastinated because I wasn’t “mentally fit.” Well, no wonder.  Once I got sober and became comfortable with the idea of living each day without my chemical addiction, I started setting goals and required actions in order to meet them. I started to be proactive about making everything come to life and quite quickly they did, instead of procrastinating. There is no more, “CBF” but “Make it happen” in my dialogue.

I started to feel feelings, the good, the bad, the ugly. I felt it all and I loved it. As much as I wanted to destroy one boy for telling me that “he’d never marry me,” I smiled on the way out of his flat and rejoiced that I felt these words that I wouldn’t have felt a year ago because I was clouded and impaired. My past senseless lack of boundaries was met with a more honest version of myself, one who said ‘no’ more often and didn’t put up with nonsense.

I also noticed I became increasingly irritated by people or situations that once never would have bothered me, however during sobriety, it was as though they were crawling under my skin. Not a bad thing, all part of the process.

[blockquote]” My past senseless lack of boundaries was met with a more honest version of myself, one who said ‘no’ more often and didn’t put up with non sense.”[/blockquote]

My drug and alcohol addiction was triggered by two traumas that occurred to me within 12 months when I was in my late teens. I have openly spoken about one but the other remains online without the finer details. Alcohol and drugs were tools I used to numb myself from having to deal with the PTSD and trauma associated with those two incidents, instead of processing the pain with a psychologist. Getting sober meant many breakdowns, sometimes while I was alone, other times in public places like a yoga class. I would just randomly start crying as waves of pain would surface but I understood that this was part of the process.

Look, I can only speak for myself and I know there are many other people who support my argument but many who don’t, which is fine. I understand that depression, anxiety, PTSD etc. are mental illnesses that stay with you for life and come and go kind of like HPV. For me personally, getting sober has reduced my battle with depression significantly. Disclaimer, I’m someone who has never had a desire to try anti-depressants, I’m self-aware enough to know that this would only start another addiction (I did have a problem with painkillers in my late teens before my overdose).

I have bad days and days where I doubt myself etc. but I don’t spiral down into an arena of helplessness and spend days trying to recover from suicidal thoughts. I no longer have this shadow of sadness hovering close by, or confusion that’s triggered by substance abuse, I just have a sense of inner peace.

I got sick, many times

When I was drinking, I didn’t get sick often, maybe once every 18 months. During my sober recovery, I got sick (proper sick, like bedridden) 3 times in 7 months. The first two times I didn’t think too much about it but the third I was investigating on Google like a madwoman. Getting sick was my body’s way of getting rid of toxins so it was perfectly normal, 3 times in 7 months- imagine how dirty my insides were. Gross.

My path on sobriety has been a complete lifestyle change, one I partly owe to the family and friends around me who go out of their way to ensure I don’t feel inferior or the need to relapse to conform to the environment around me. Another reason for my success so far is the countless stories that have been told before me. Stories that not only inspire me to keep going down this path but also encourage me to share my own struggles. This is the ugliest side of me, for 8 months there were days where I wished I wasn’t the one to have these stories, other days, I am most grateful.

If you’re struggling with alcoholism, I encourage you to get help. I am just one example of how life can change for the better with a shift in mindset, a dominant “no” and improved environment.