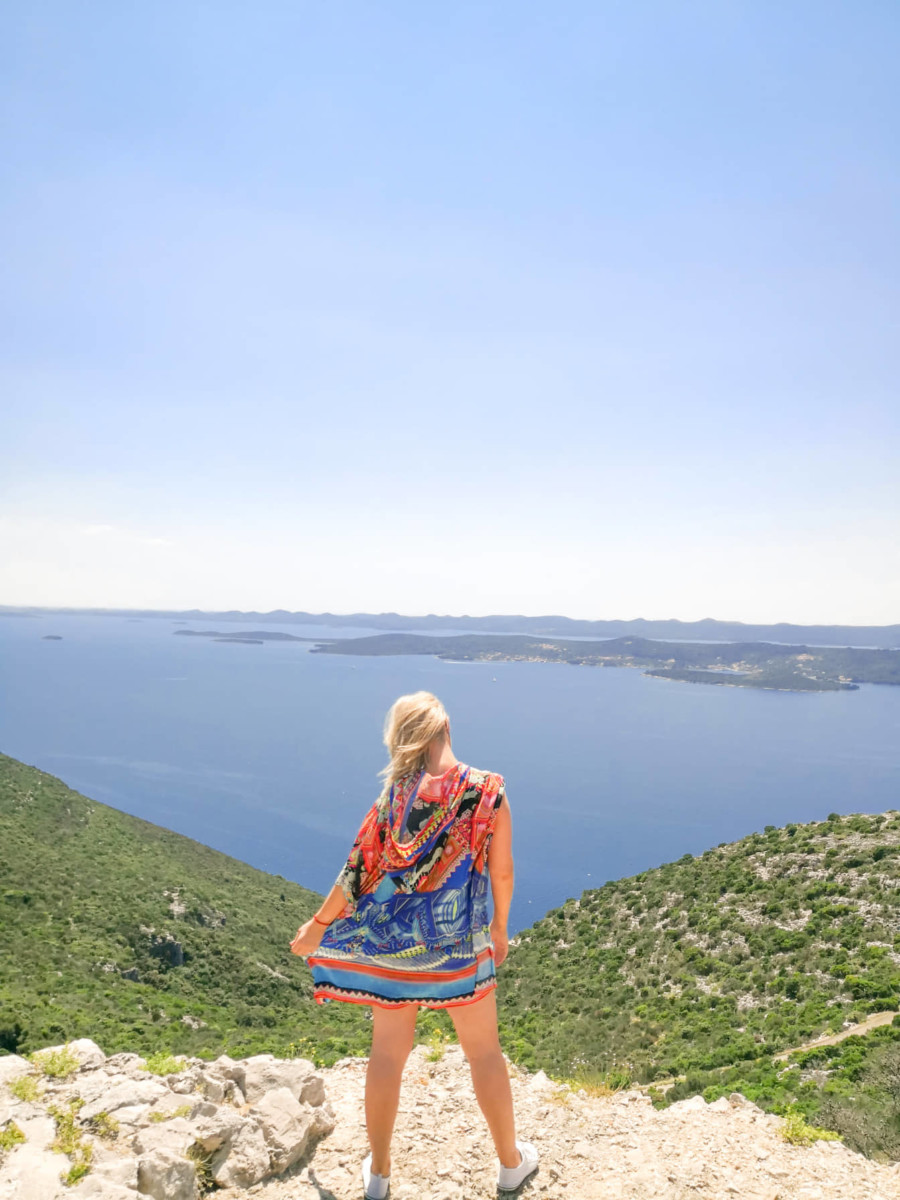 “I wish you’d told me everything I read on your blog today Adriana,” was the skeleton of an email from someone I spent years running away from because he loved me and wanted a relationship with me. It’s not that I couldn’t love him in return, he would have followed me from Sydney to Berlin, across the entire world as I ran away from my own self, just to be with me. He signed off the email with, “Now I understand you better.” I found it difficult to fathom the thought of giving myself away to somebody again, it made my skin crawl. Having suffered by the hands of a boy I loved almost to death, love was just a tantalising game that I never wanted to play again. Each time a new guy wanted to get closer to me, I’d go out of my way to make him hate me simply because I hated myself.

Every time someone new entered my life, I questioned his intentions. Not every man I came across was bad but in my eyes, there was a dark horse in everyone. Anytime they touched or kissed me, I never felt it. In private and intimate moments, I wondered if they felt the wall between us or what it felt like to sleep with someone that was dead on the inside. No one ever had me again the same way as my first love.

God forbid anyone told me they were falling for me or gave me too much attention, they never heard from me again.

I never really understood why certain men were fascinated by me. I’m not talking about those that wanted to destroy an inner piece of me, you know, by taking advantage of the fact that I was easy.  And that’s the thing I was easy, given the right time and moment, you could have had me like candy, I had a very distorted sense of self. I fascinated this certain type of man who saw a deep value in me that I didn’t see in myself and keeping me was the trickiest part none of them succeeded in. I always found myself attracted to men who were no good for me and resembled the energy and persona of my abusive ex-boyfriend I was in a relationship with. The good ones never stood a chance, they made me uncomfortable.

This last year I finally began sobering up, drinking less frequently and in copious amounts. I also started combating my self sabotaging lifestyle of substance abuse only to find my trauma and everything I was numbing myself from, reveal itself in my shadow. The depression I had felt since I was 12 came back harder and stronger than ever and there was no way I was willing to protect myself from it with drugs and alcohol or using sex as a distraction. I’d spent the past decade running away from my 18-year-old self and everything that young girl experienced and it was now time to face my demons as an adult. This terrified me as much as the look on my mother’s face by my hospital bedside watching me as I opened my eyes after a failed suicide attempt. I’ll be honest here, there have been days in the past ten years I wish I crossed over. My experience in an abusive relationship I call the darkest corner of my soul when in actual fact my darkest decade would haunt me and hurt me more nearing its end.

Was this karma or my breakthrough moment?

I’d spent my twenties bed and club hopping, wondering what it was like to feel human again not realising I was doing everything counterproductive from healing my inner self. Facing my trauma and releasing it into the world was one of the most euphoric episodes of my life so far, I was no longer it’s a prisoner and it could no longer haunt me anymore. While I cannot turn back time or undo what happened, I know that I can no longer live with the shame associated with my experience.

I see myself as one of the lucky ones, I was given a second chance, twice. Now that I’ve come to peace with my past, I’m slowly rebuilding the home of my soul and learning how to love myself the way I was never taught. I never thought I’d ever say this but I’m falling in love with every flaw inside my soul.

Many people over the years have told me that I was crazy because I had this strange zest for life that cleverly disguised the self-pity I had for myself. Sometimes small things reminded me how lucky and fortunate I was to be healthy and alive.

Never judge a woman who knows how to dance to the sound of the silence of her soul.

I’m not running away from myself anymore.