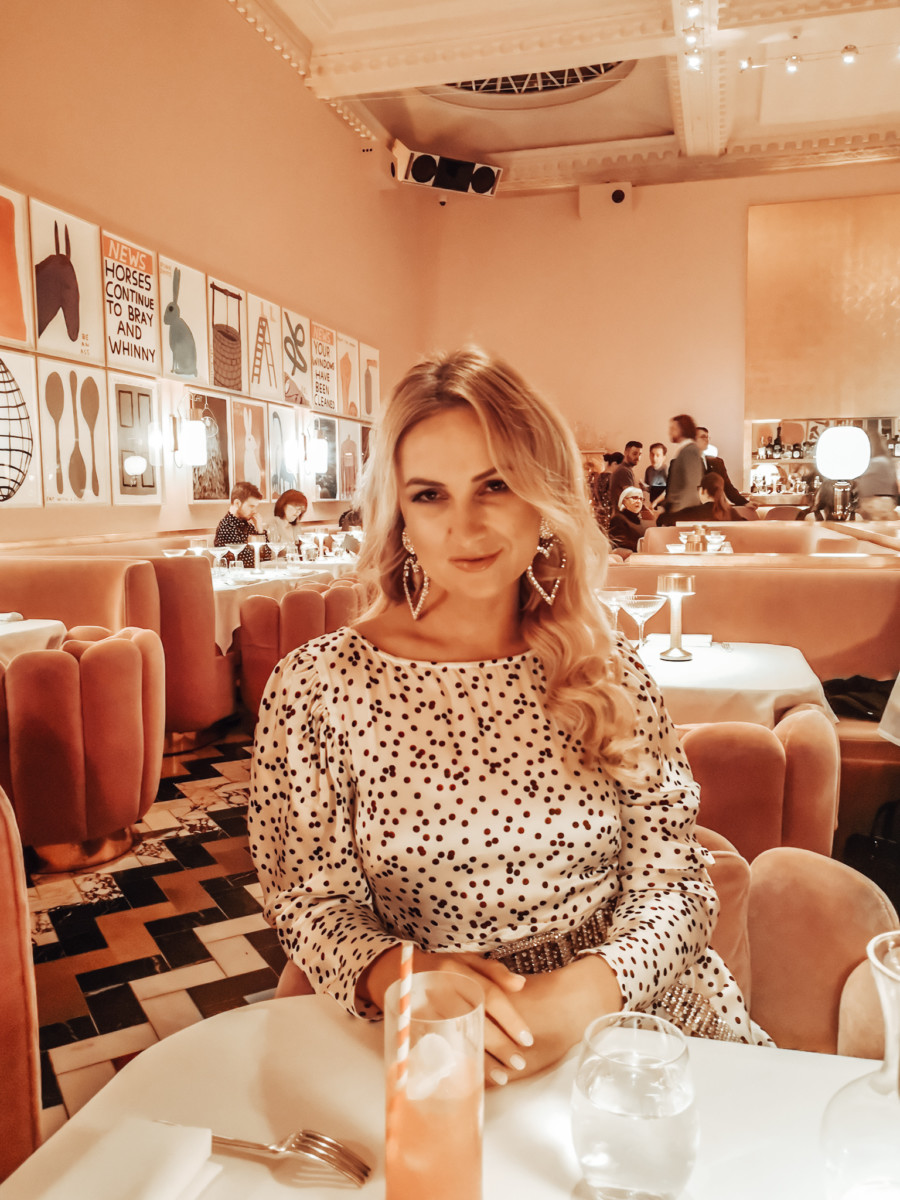 Sounds like a silly milestone or number to celebrate but not to an addict.

A month after my 29th birthday I started to think about taking my own life. The addiction cycle had come full circle and it was either going to kill me or perhaps I’d beat it to it. I knew my body was shutting down, I could feel it through my veins and instinctively I knew I wouldn’t live past 33, maybe 35 if I was “lucky.”

I gave myself six months of final drinking, partying and self destructive behaviour before my sober day September 11, 2016. From that day onward, I would do something I’d never done before as an adult and navigate through life sober. If after 12 months of sobriety, I still hated the woman I saw in the mirror, I gave myself permission to commit suicide.

Here I am three and a half years later sober, healthy, loved, in love, living the life I used to dream about.

It’s all possible, I am living proof. 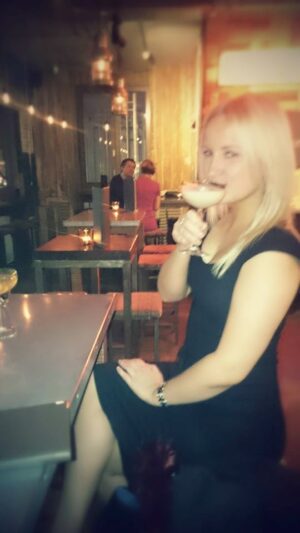 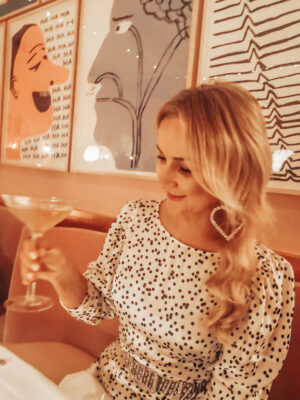 By the way, what do you think about “fake” or “pretend” champagne? Personally, I’m not a fan.

Firstly, it’s too sugary and only feeds my other battle, sugar addiction. Secondly, I feel as though I am head fucking myself. I spent so long fighting and eliminating this urge/desire for an alcoholic drink, I don’t want to cross the lines with a pretend substitute. In my own self awareness, I understand that if I get comfortable with the idea that I can sip on a glass of fake champagne over several hours, I may cross over and entertain the idea that I may be able to sip on a glass of real champagne, tricking myself into believing that I can have just one glass. No no, I am an addict, I will want the bottle.

Look, I’ve just moved to London and there are many emerging non-alcoholic drink companies surfacing such as Seedlip, which I tried at The Donovan Bar at The Browns Hotel and enjoyed.  I am open to expanding my drink options because up until now I only ordered sparkling water. Literally, I only ordered a glass of water when I was out.

How I celebrated turning 33

Although I have been to Sketch in London several times over the last six years, my husband hasn’t so I suggested that we have my birthday dinner there. I literally booked it 6 weeks in advance. I really love Sketch, the whole concept is unique in it’s own right and it’s an experience. I wouldn’t go there for dinner every week but for a drink here and there, for sure. What I did love about Sketch was that even though we had a sommelier, she was very resepctful when I told her that I couldn’t drink any alcohol due to my recovery and recommended a ‘jus’ or fake champagne to celebrate my birthday which I was ok with. Like I said, it’s not something I want to entertain frequently for the reasons stated above but for special occasions, okay. 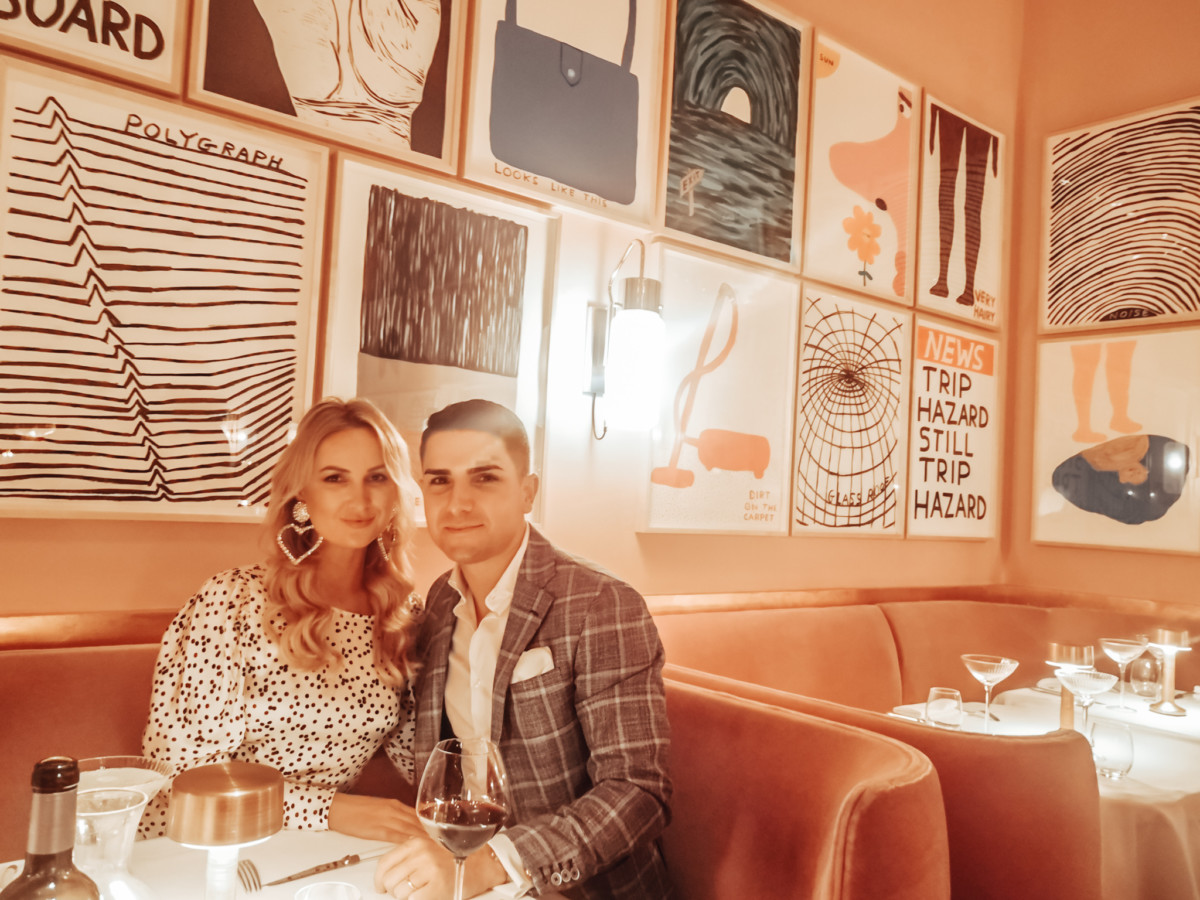 Sketch is one of those places in London where every inch is instagrammable. 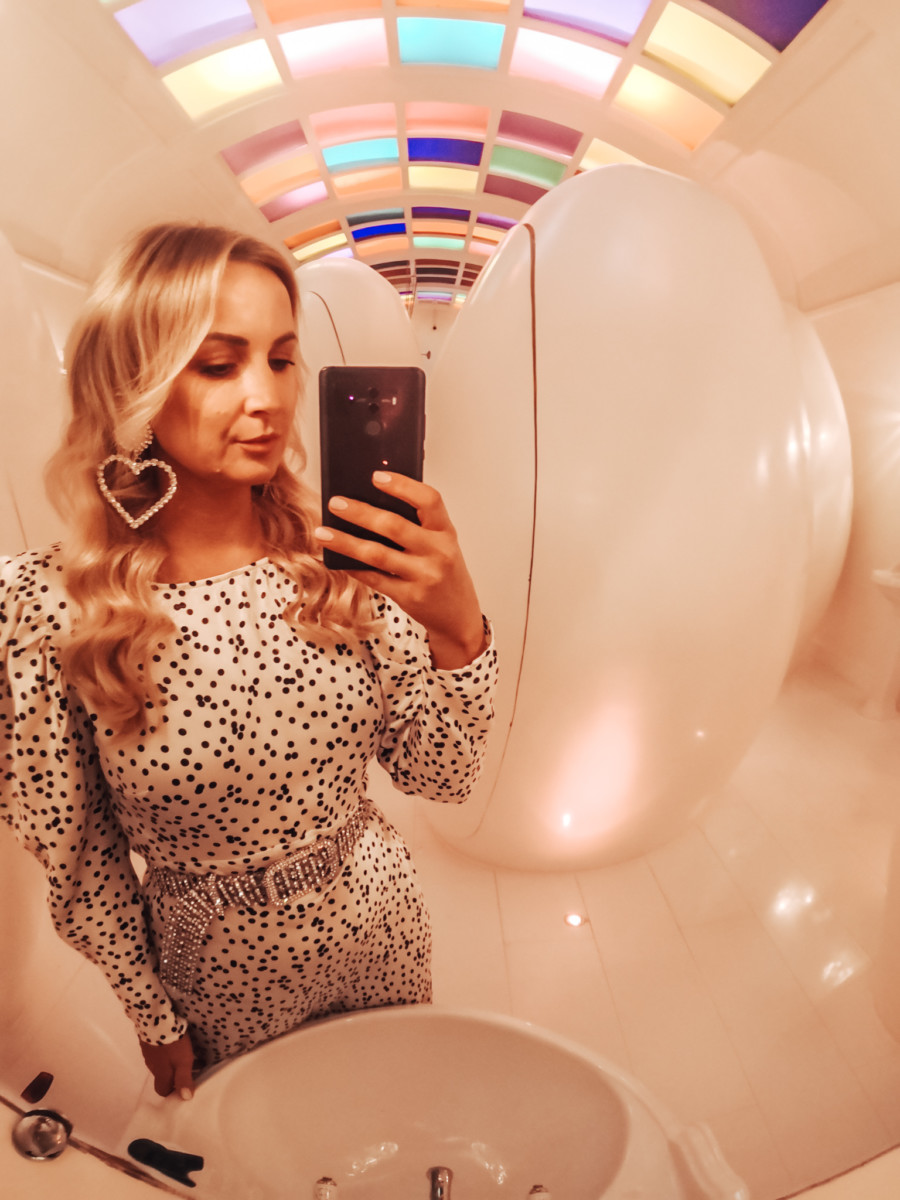 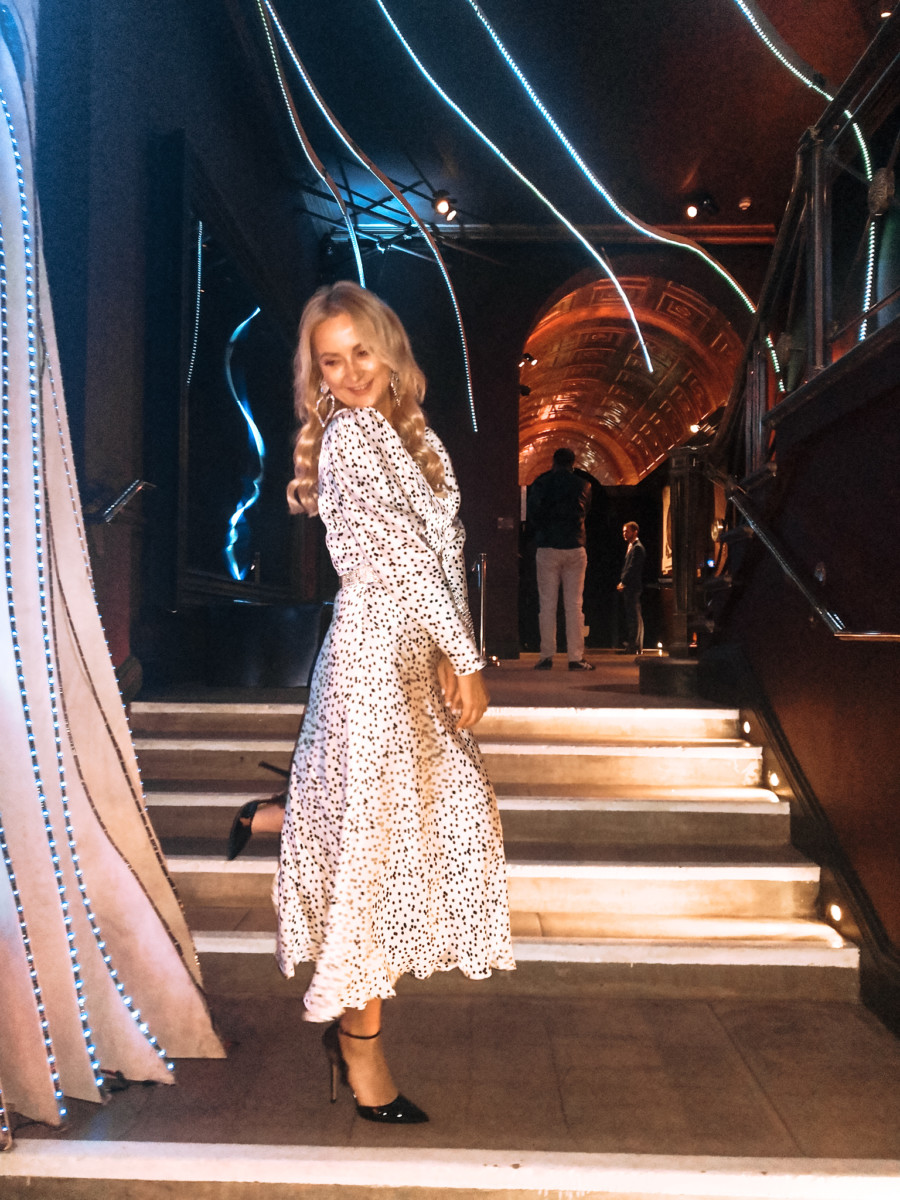 Who said you can’t be sober and fabulous? I am literally having the time of my life in London as a sober girl. You can live your best life… sober. 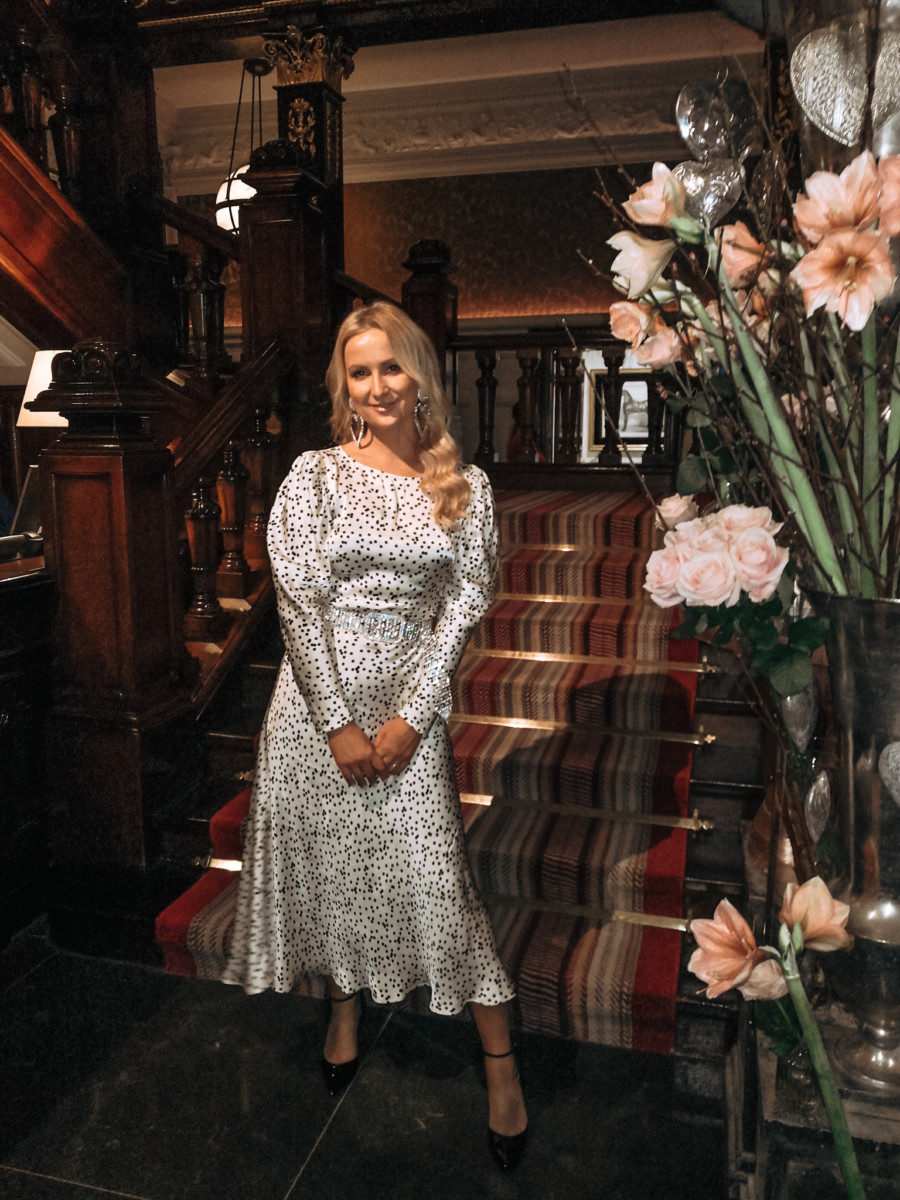 Followed by a sneaky mocktail at The Connaught Hotel Bar, one of the best bars in the world.