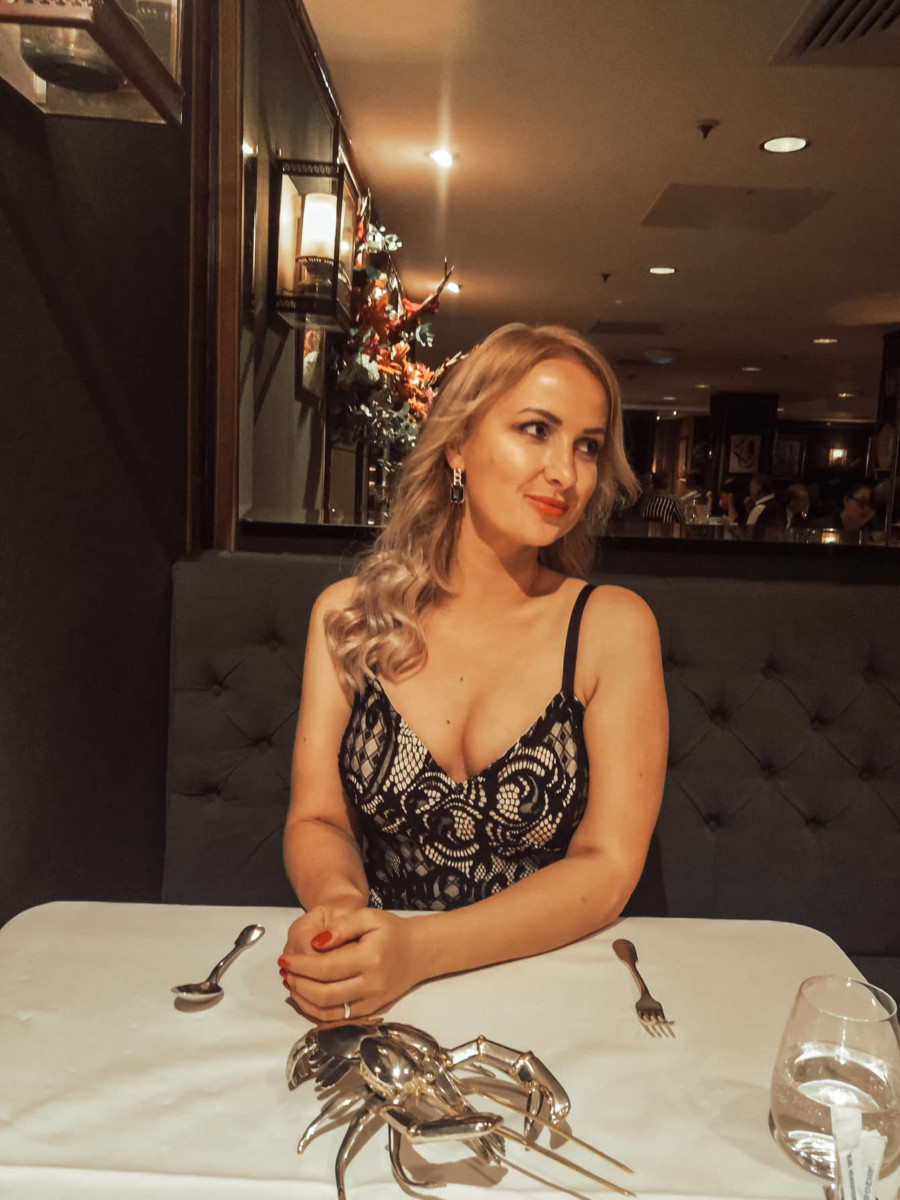 Five years ago when I lived in London, Le Gavroche was a restaurant that would be mentioned with the following sentence, ‘it’s impossible to get a table there.’  This is a restaurant that is perpetually booked out, months in advance. Looking for a last minute reservation? Forget it. Le Gavroche was our first choice for Christmas lunch last year however, the restaurant was closed for the entire holiday period so we chose Alain Ducasse at The Dorchester instead. I’m not complaining, it was still the best Christmas lunch I had ever experienced in my life.

What you may not know is that I have married a secret masterchef and my husband has been wanting to dine at Le Gavroche for most of his life but has never been able to do so until now. With some random stroke of luck, knowing that we had an upcoming trip to London planned, I managed to get a table at Le Gavroche for a Saturday night on my husband’s birthday. It was one of the last tables, six weeks in advance. 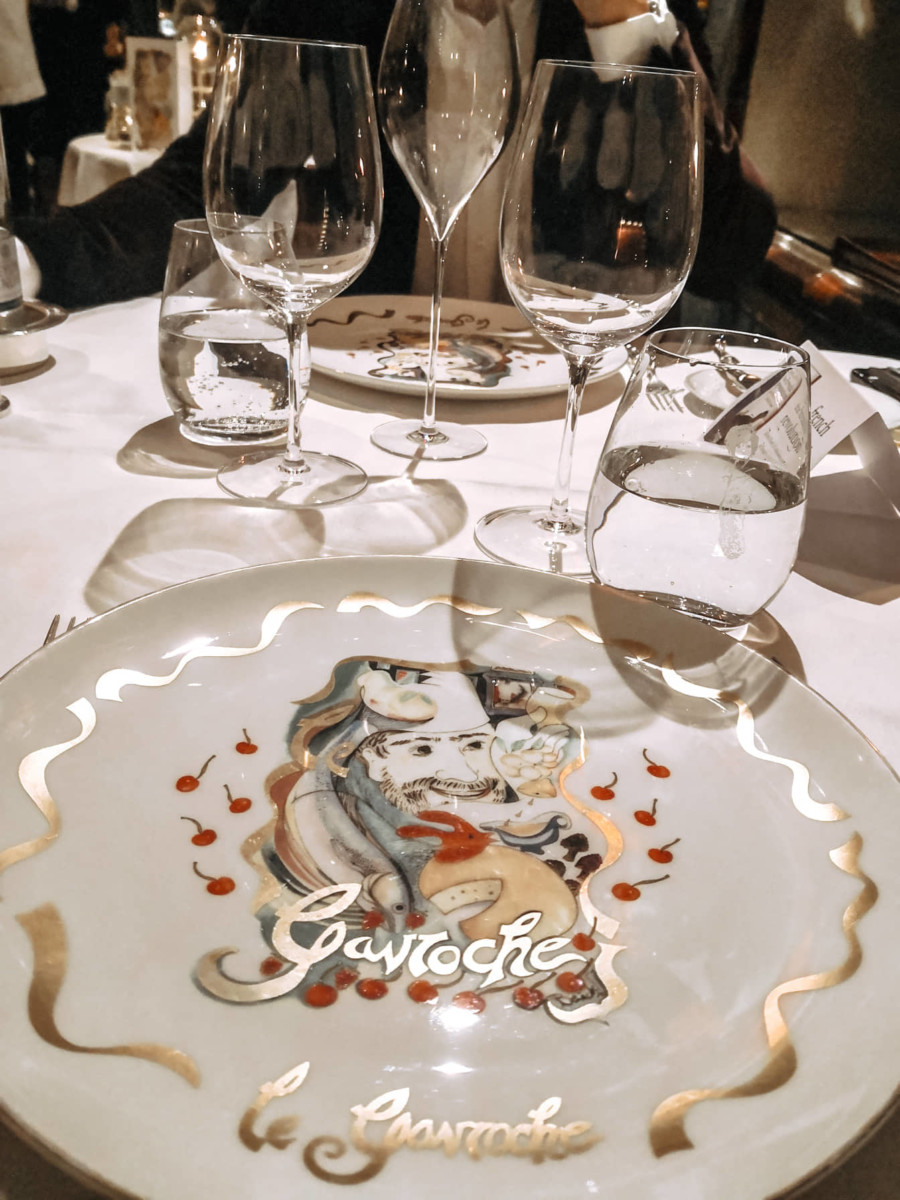 Le Gavroche was the first restaurant in Britain to receive 3 Michelin stars and has been around on the London fine dining scene since 1967. The restaurant first opened its doors in Lower Sloane Street but moved over to Upper Brook Street in Mayfair 1981. In 1991, Michel Roux Jr. took over from his father and has been an instrumental source for the restaurant’s continual success to this present day. Michel also has two other restaurants in London under the trading name ‘Roux.’

While Le Gavroche is a modern French fine dining restaurant, it aims to steer away from the snobby stereotype that generally comes with the term ‘fine dining.’ Michel’s goal is to have his restaurant accessible to anyone with an appreciation for great food. While it’s understood that not everyone is prepared to spend at least £300 (excluding alcohol) for dinner for two at a whim, Le Gavroche is perfect for those looking to celebrate a special occasion. Would I eat there monthly? Probably not as it would quickly lose it’s novelty.

How often do you hear about the world’s best chefs leaving their kitchen to greet new customers of their restaurant? Not often, unless of course, you have a personal rapport. Michel Roux Jr. has a desire for everyone to feel comfortable when dining at Le Gavroche and to justify this, he leaves his kitchen to welcome all new visitors to his restaurant. 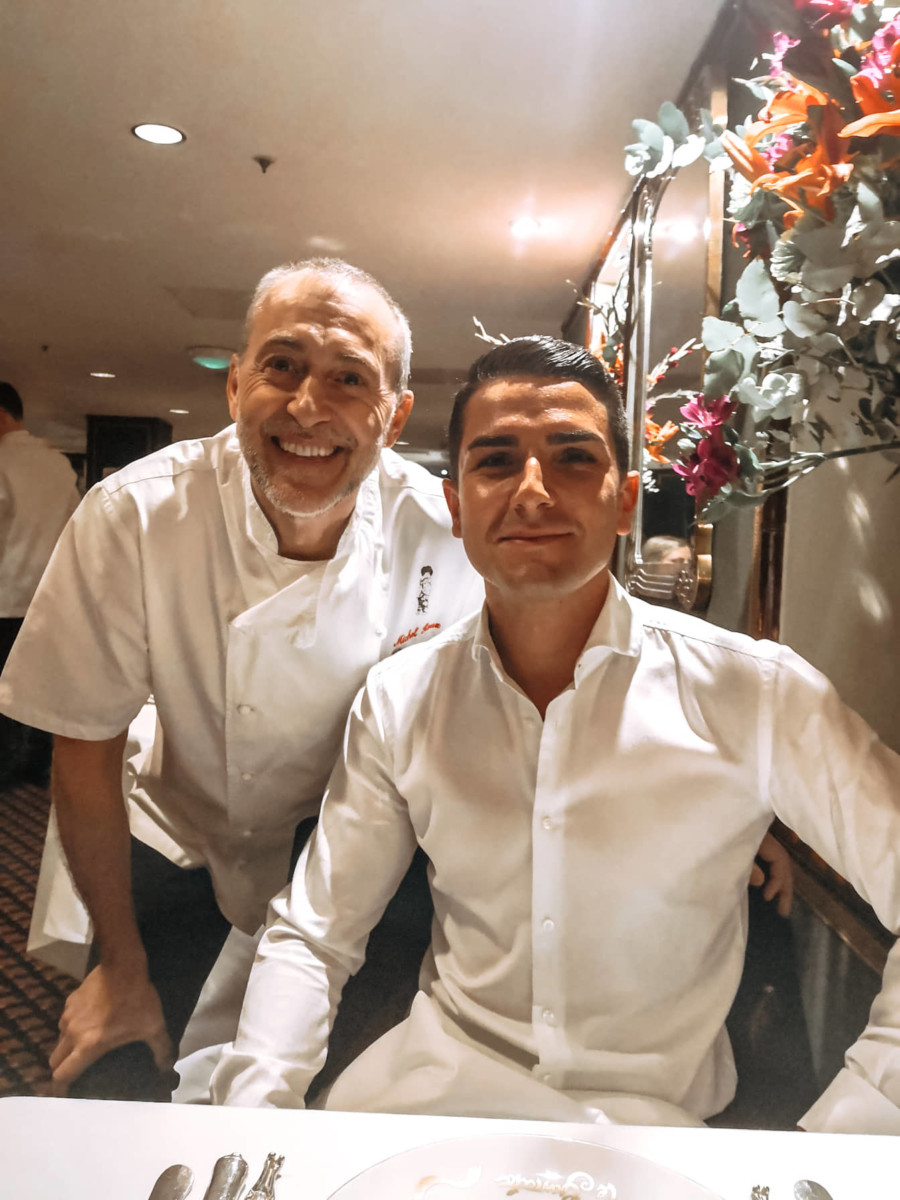 You can imagine the shock on my husband’s face when he noticed that Michel was coming over to welcome us to his world famous restaurant. It was an unexpected surprise and I must admit for one of the first times in my life, I felt star struck. The last time I was star struck was when I was working in David Jones in Sydney and David Hasselhoff asked me for directions.

After a bit of small talk, we established that his truffles did not come from Croatia’s Istria region but rather Italy. However, he mentioned that he knew all about Croatia’s truffles and will visit my beautiful country someday. 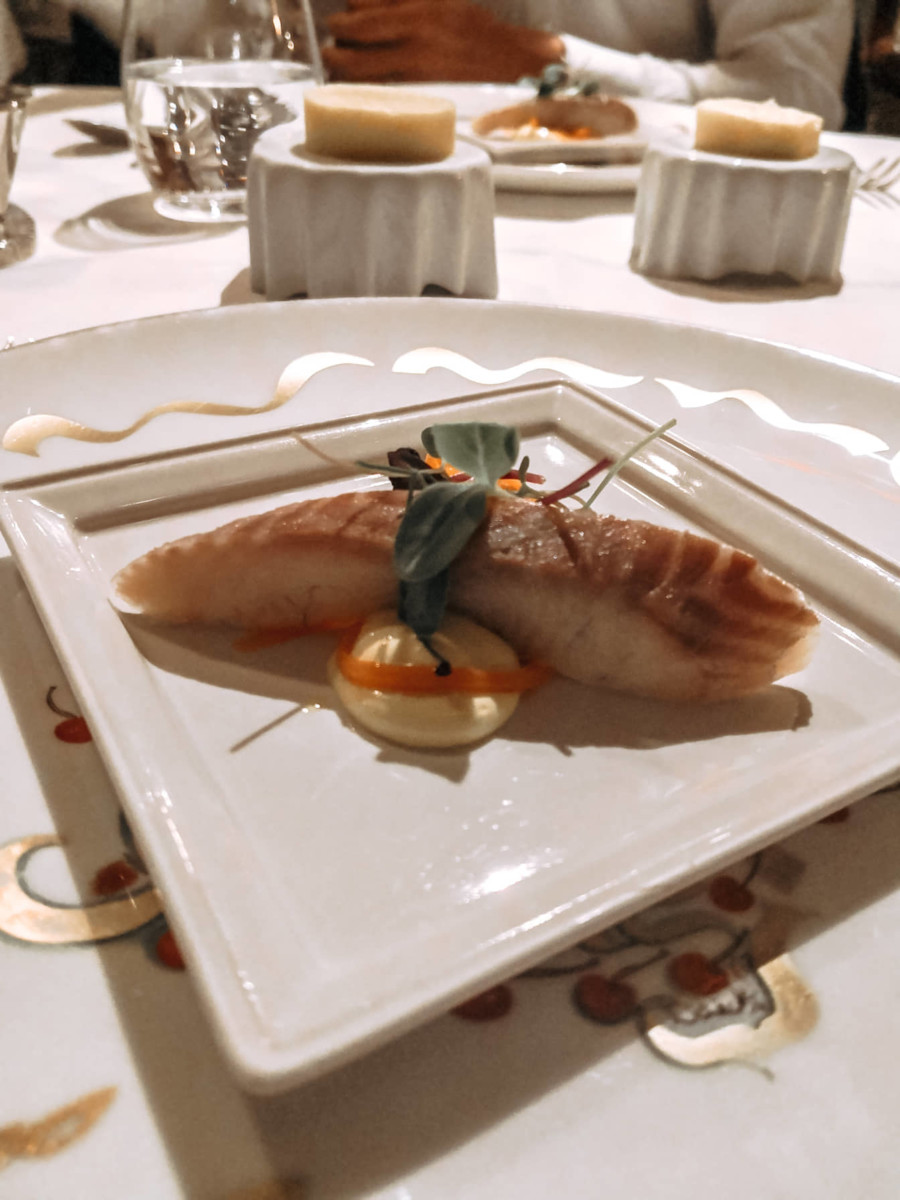 An interesting observation at the menu at Le Gavroche is that the person assumed picking up the bill receives the menu with the prices, everyone else has absolutely no idea what anything costs. 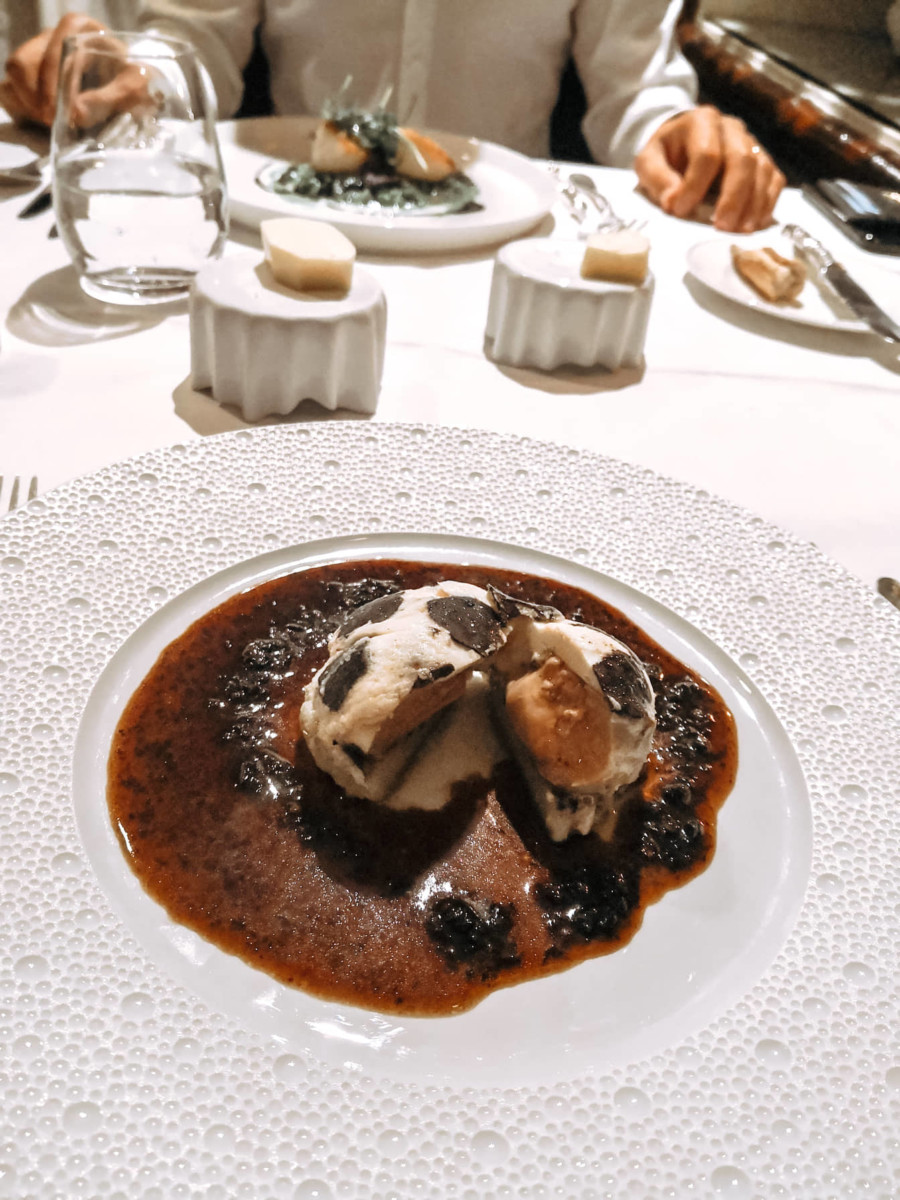 I chose the truffle foie gras as a starter but due to the texture and the whole dish is warm, I switched with my husband who had ordered the grilled scallops. 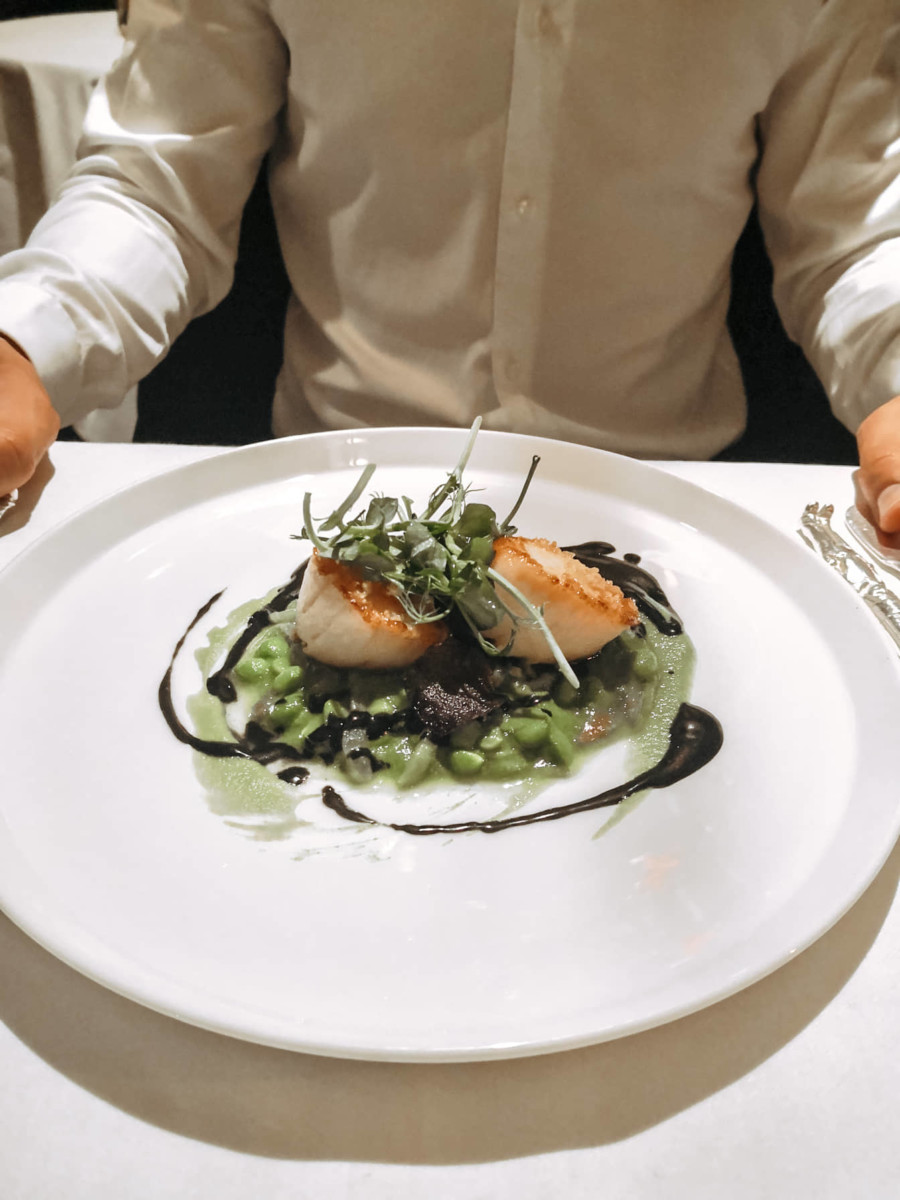 For the main dish, my husband had the lobster. 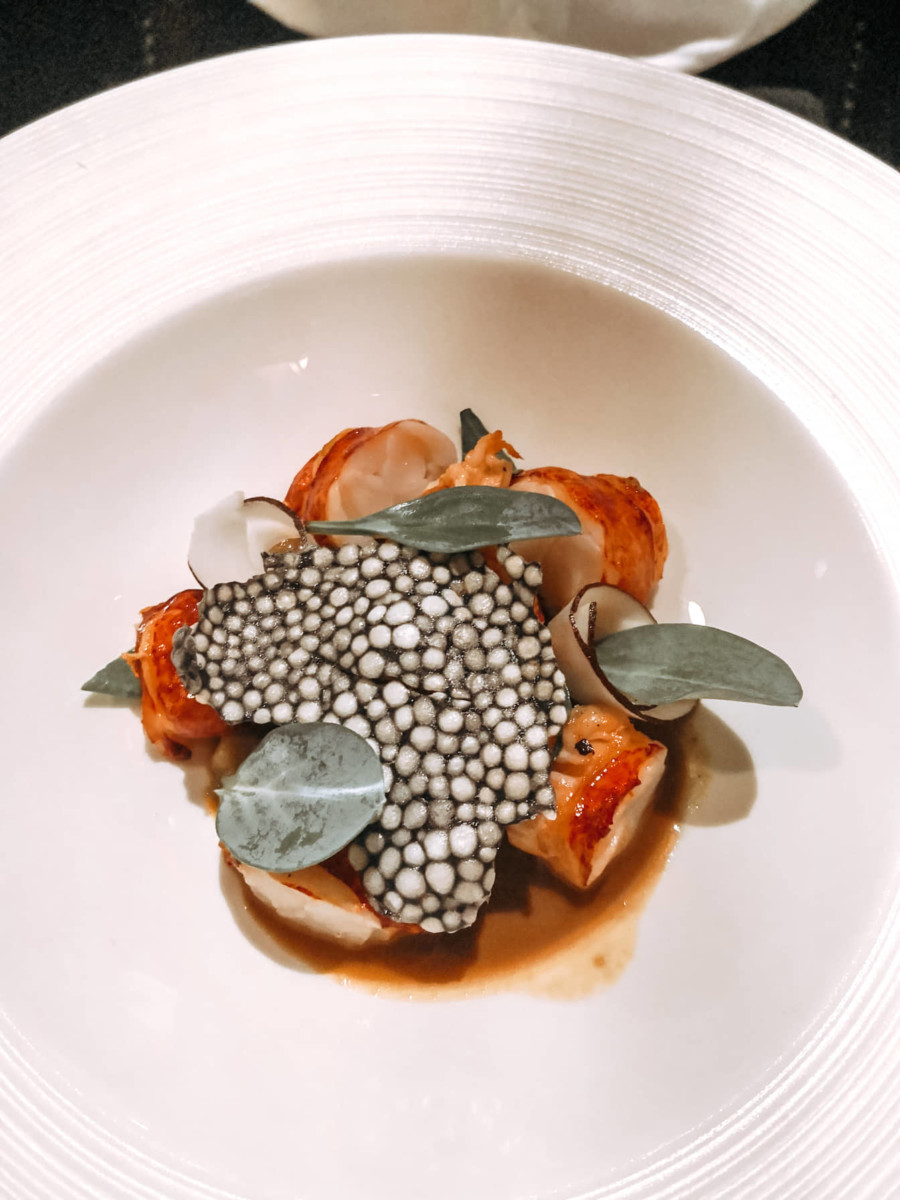 While I chose the lamb cutlets, partly because this isn’t a common dish in Croatia and I miss it from my days in Australia. The lamb cutlets were cooked impeccably (medium) and literally melted in my mouth. 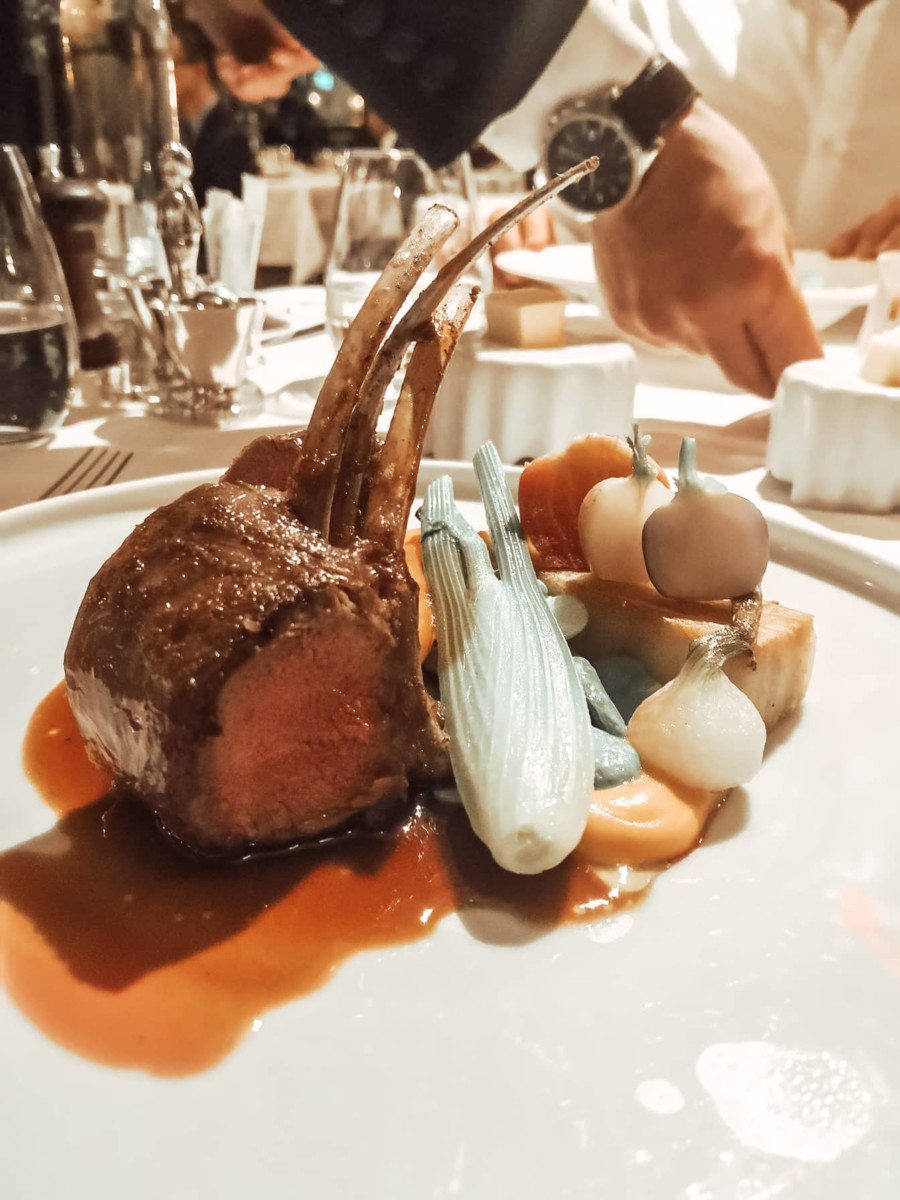 If you’re a big fan of dessert like me, brace yourself at Le Gavroche for a lifechanging experience. To this day, I still think about the passionfruit soufflé with a scoop of fresh white chocolate ice cream, a signature dish of Michel Roux Jr’s.

Not only was this delicious, but it was also a very generous portion!

My husband ordered another one of Michel’s signature dishes, the crêpes which arrived with a special birthday surprise on the side. 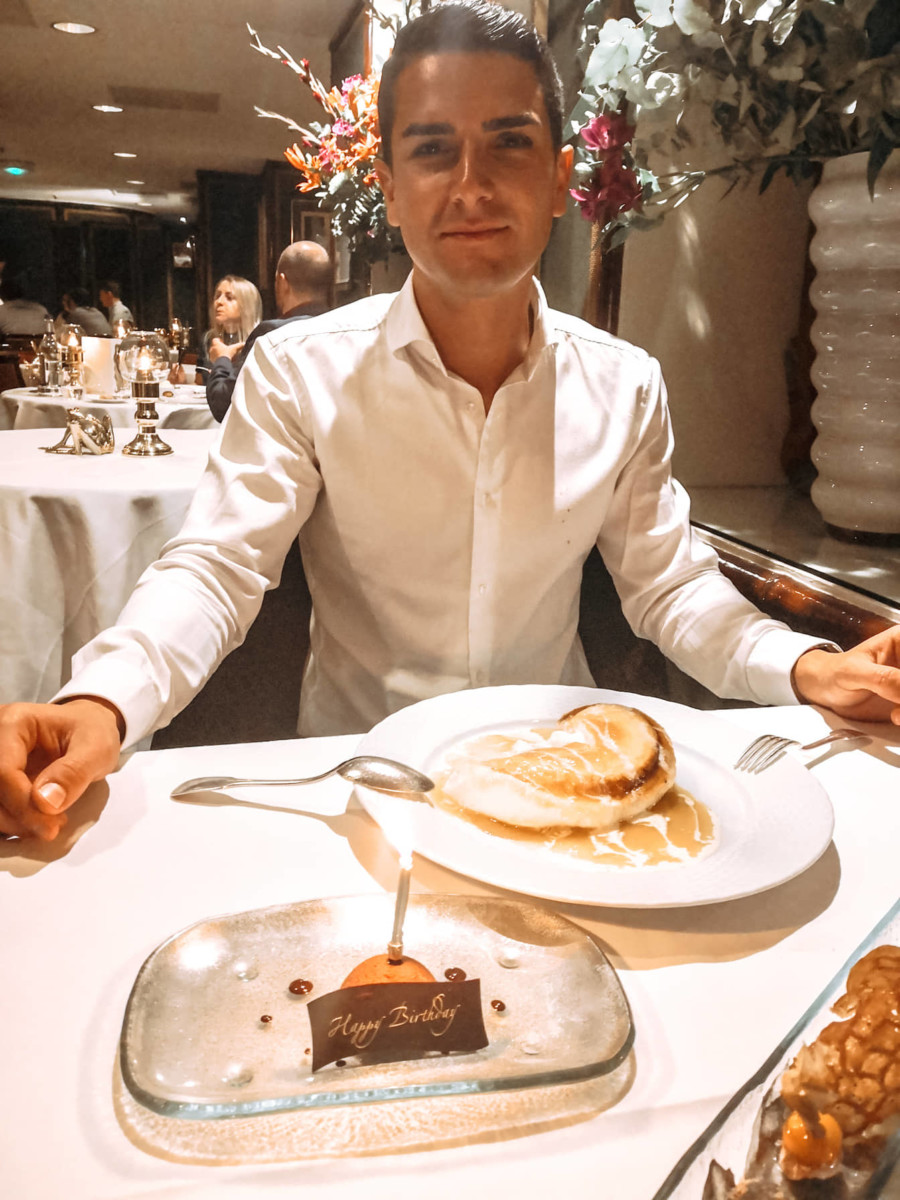 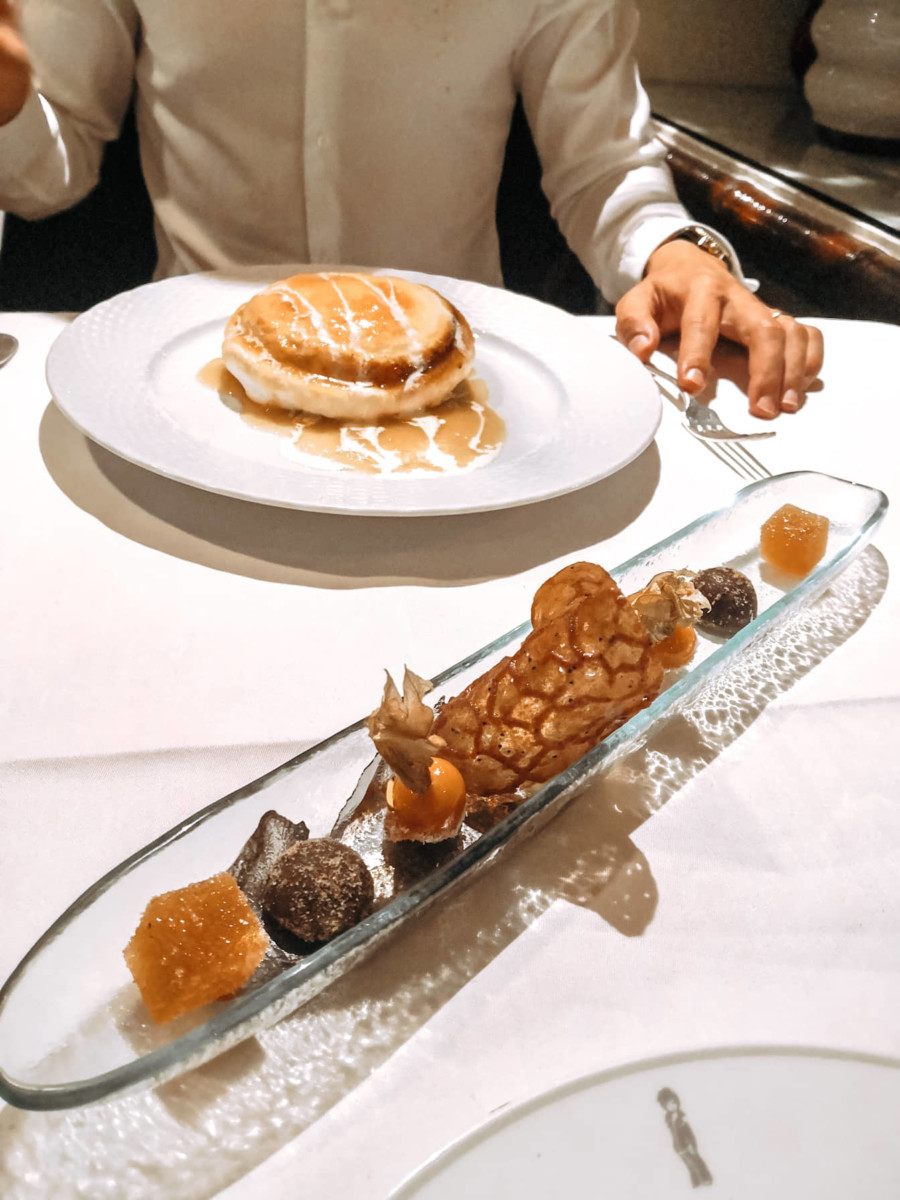 I cannot fault anything at Le Gavroche, the service was unpretentious for a place that has every reason to be pretentious, the food flawless and meeting Michel Roux Jr. was just the cherry on top to the night we’ll both remember forever!