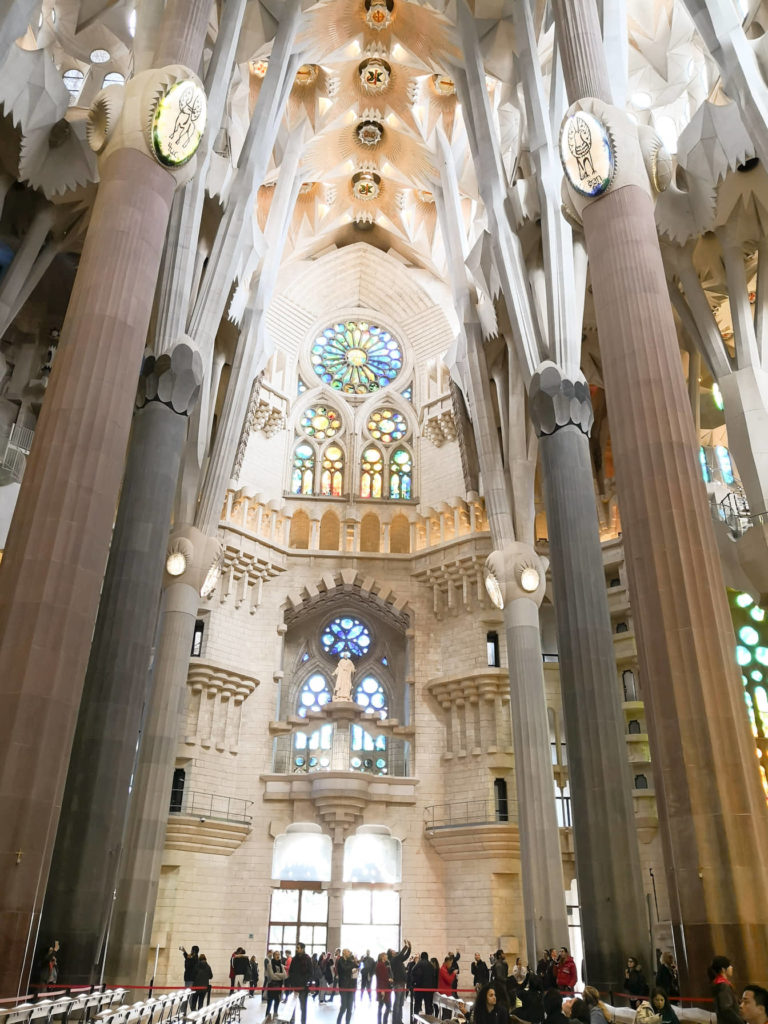 If you’ve been to Barcelona you’ve undoubtedly come across Gaudi’s work. His individual and distinctive style can be found all over the city and he is the face of Catalan modernism. With good reason, millions of people flock to Barcelona from all over the world to experience the imagination of an architect proclaimed either a ‘fool or genius’ by the man who gave him his Academic accreditation. His genius still lives on today. 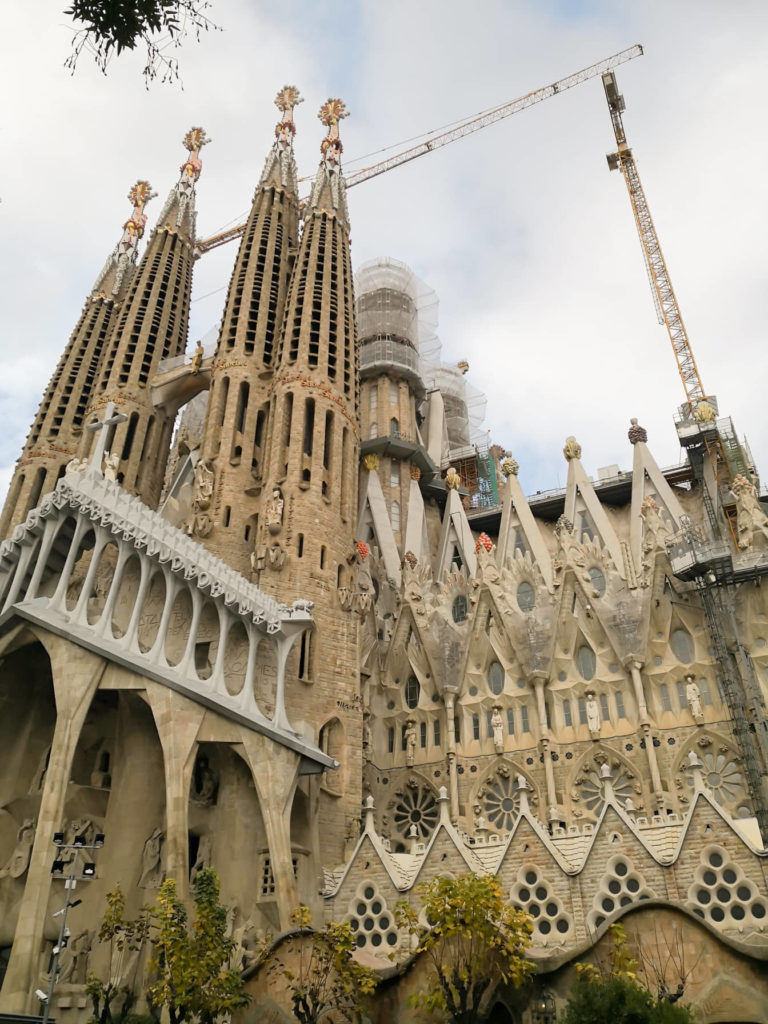 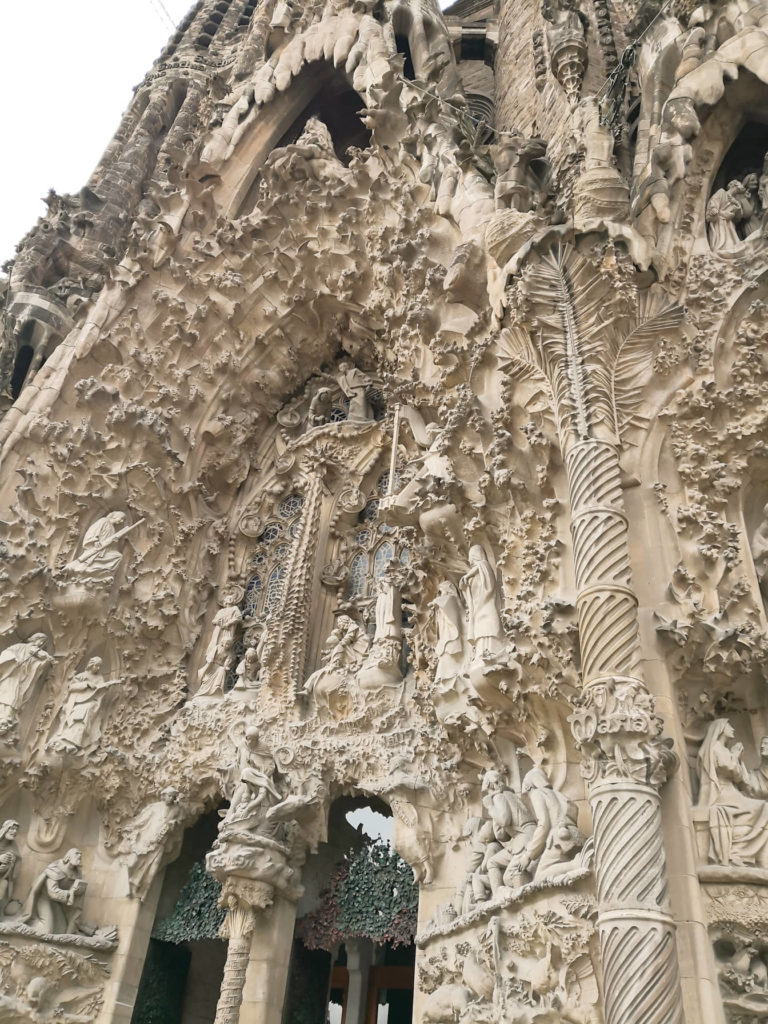 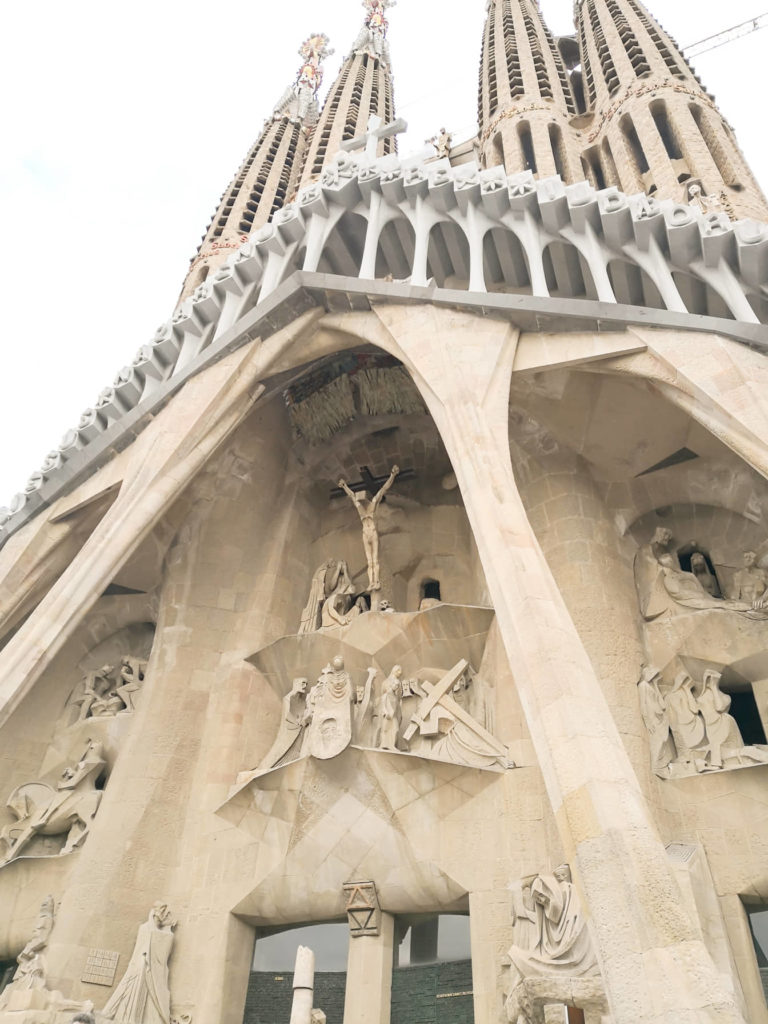 His most famous work, Sagrada Familia is still under construction some 133 years after he took over from Francisco de Paula del Villar and Josep Bocabella, whose ideas couldn’t gel together. The project was commissioned to Gaudi who then began to execute his own vision of what the ideal place of worship should look like. 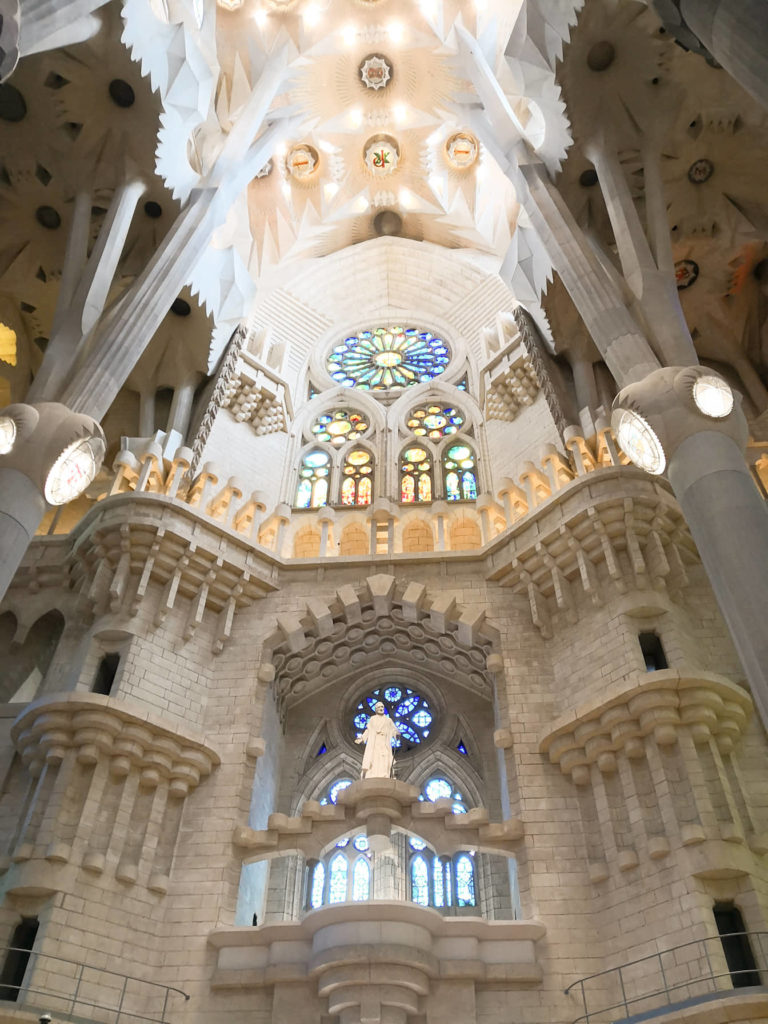 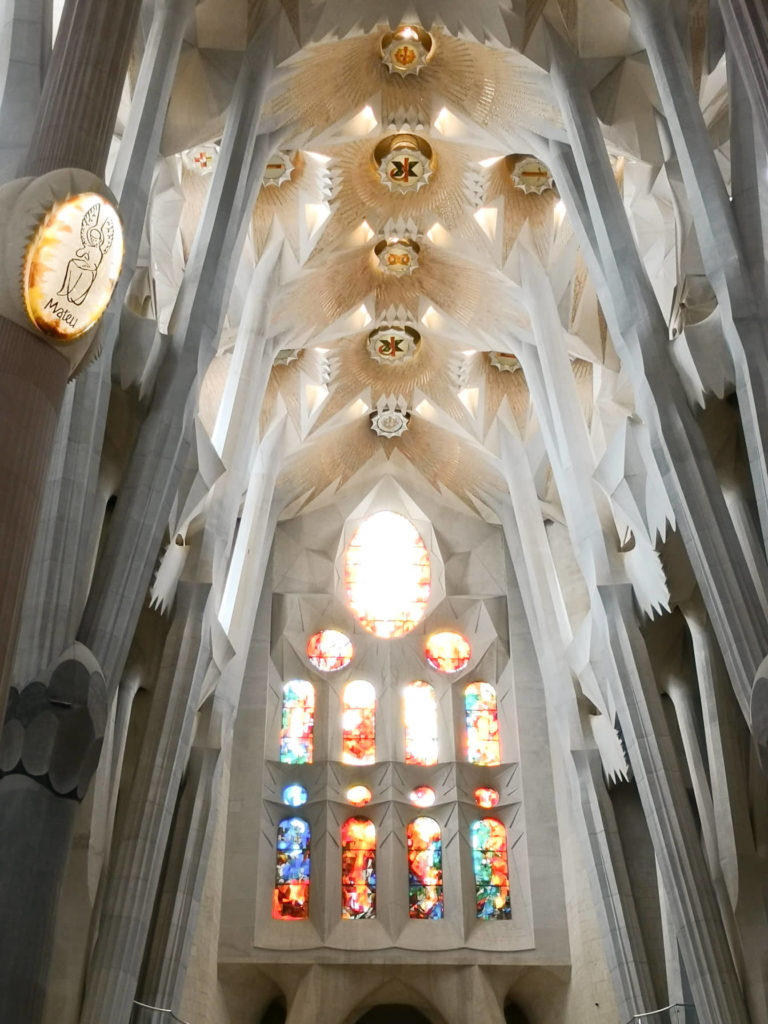 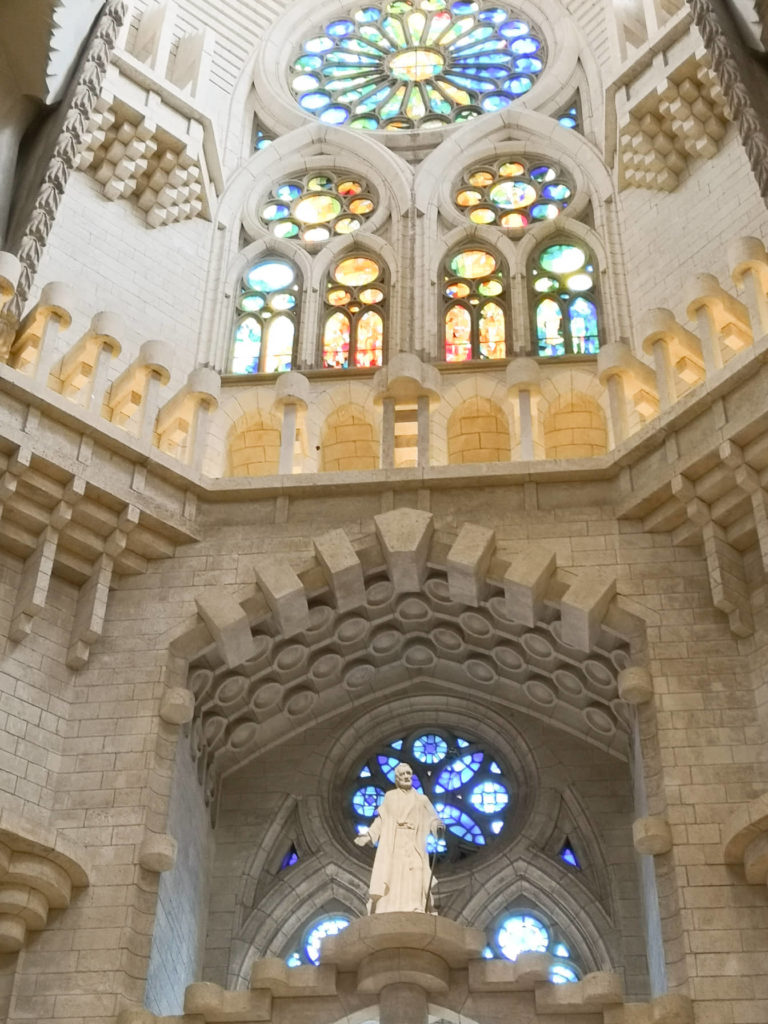 Antoni Gaudi dedicated more than 40 years of his life to its construction and in his final 15 years before his tragic death, he worked continuously and exclusively on this project. He once famously claimed that God, his client, was in no hurry to see it finished. His perception of Catalan modernism was highly influenced by architecture, nature and religion and in his latter days, religion became his primal focus and obsession. This temple towering over the city can be felt and seen from rooftops kilometres away. 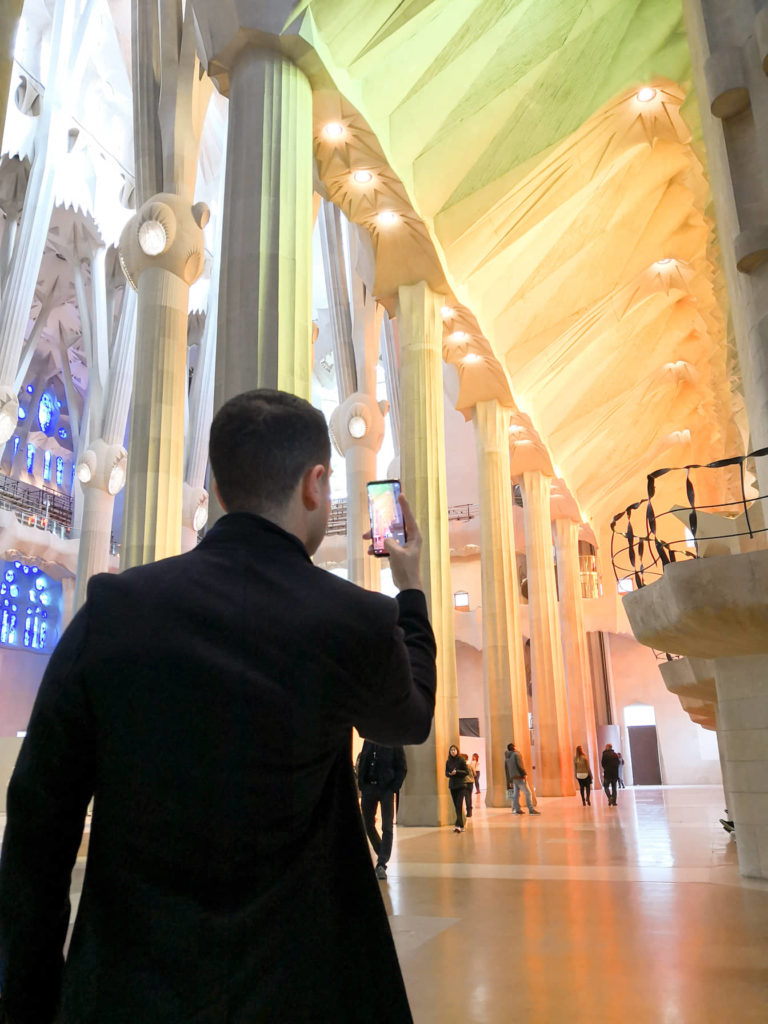 “In the Sagrada Familia, everything is providential.” Antoni Gaudi. 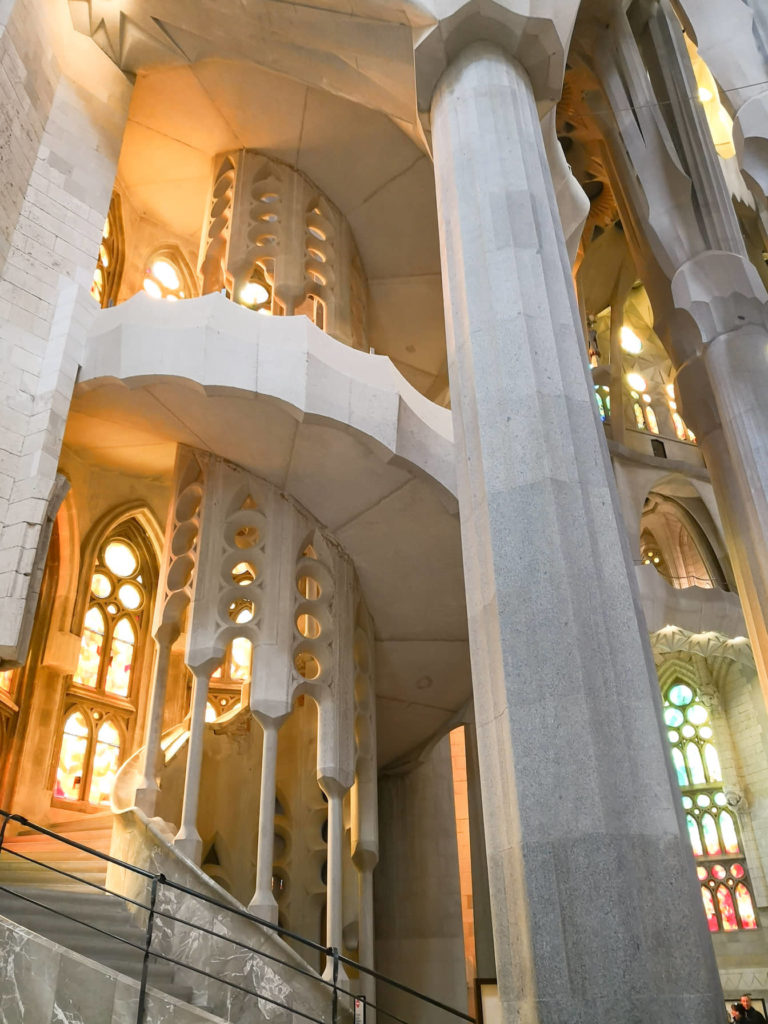 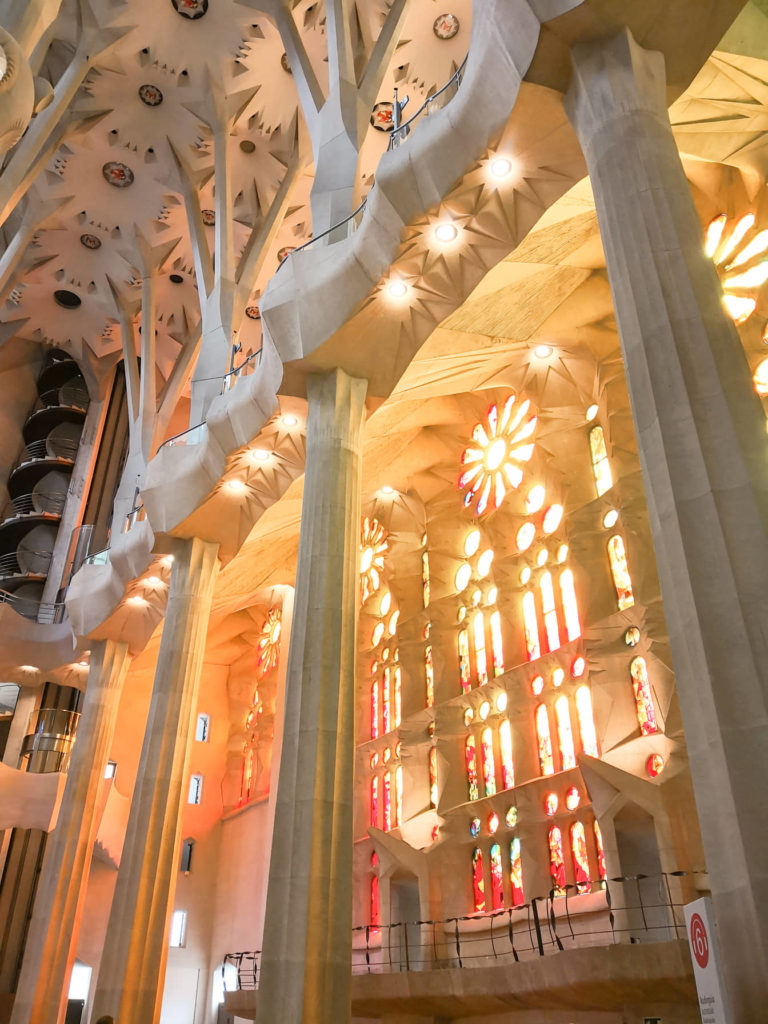 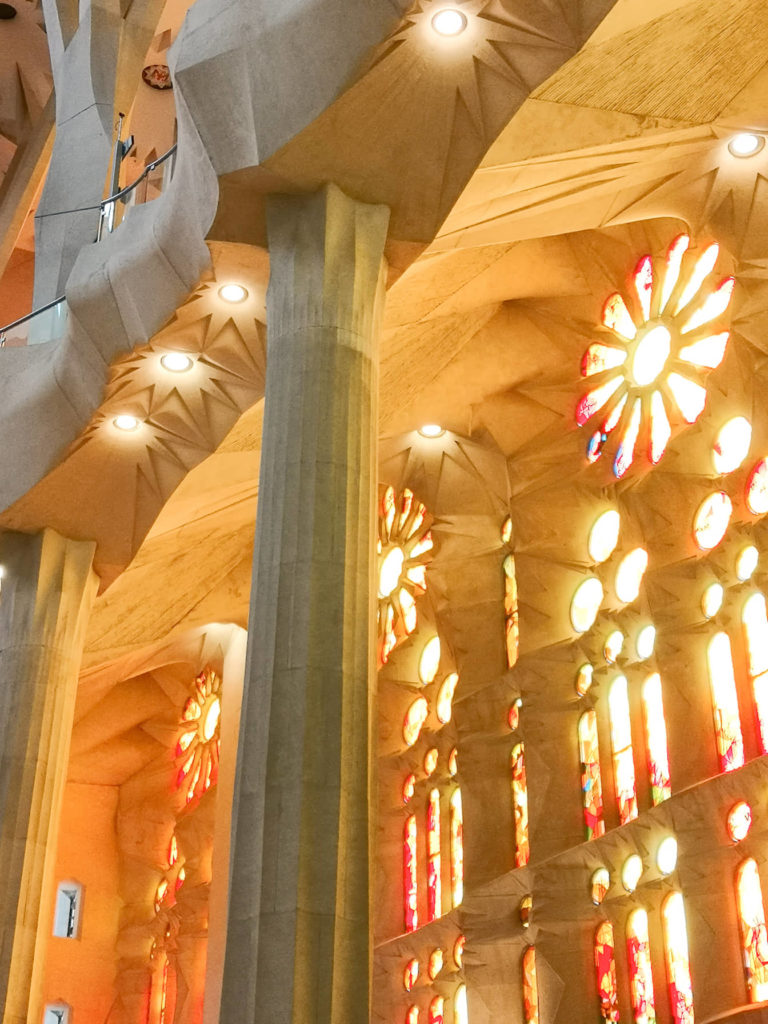 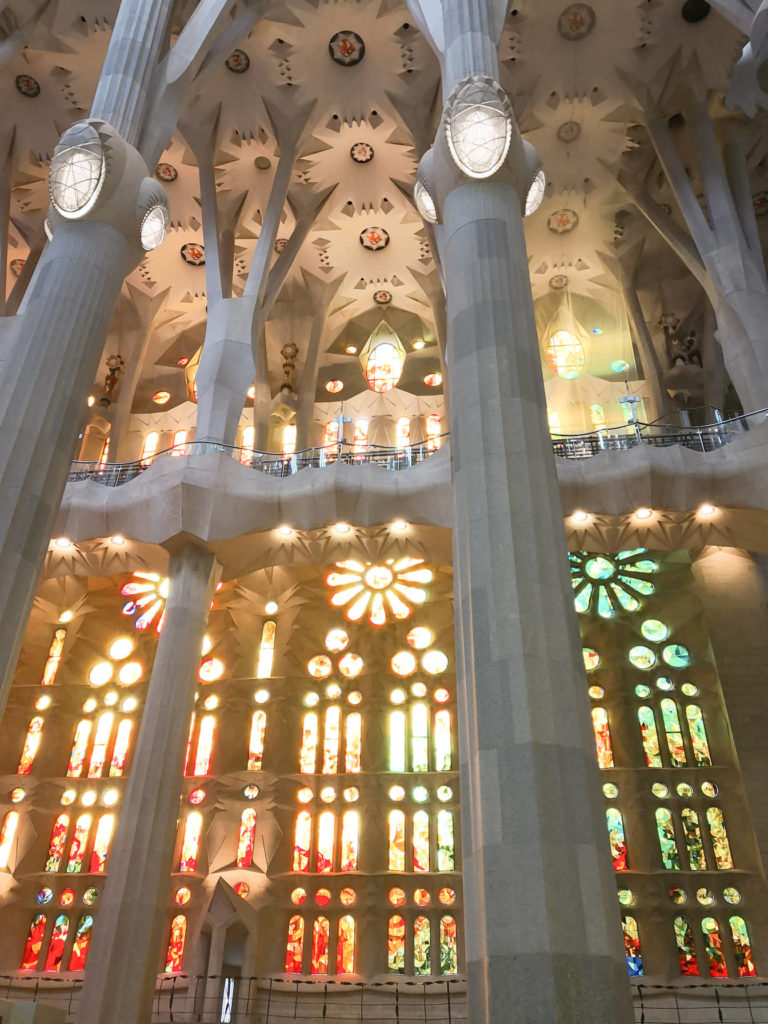 Sagrada Familia is the incarnation of perfection brought to life by a beatified man solely devoted to his craft. It is impossible to flaw this masterpiece which is still over a decade away from completion. 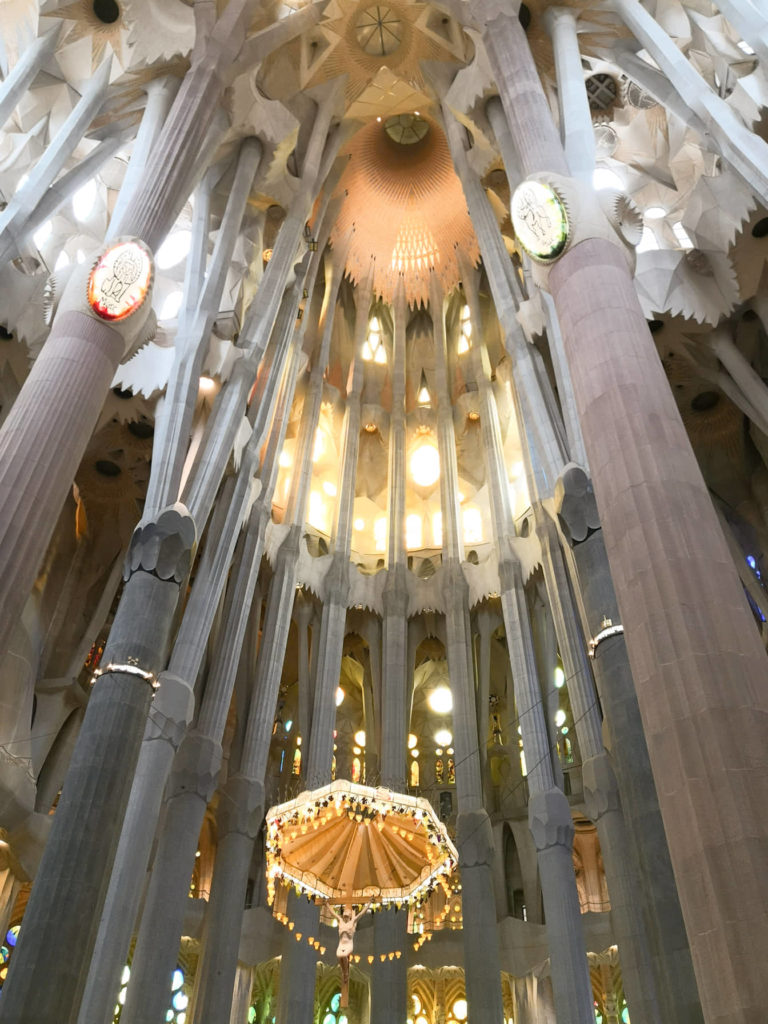 The completion of Sagrada Familia relies on the admission fees paid to visit inside and private donations, it is not funded by the local council or Government. Admission inside for an adult is 15€ but it is a small price to pay for one of the most beautiful and memorable experiences of your life.

What will Sagrada Familia look like when it’s finished?

Take a look at this clip

To avoid waiting in long queues outside, book a designated time and pay for your tickets online.