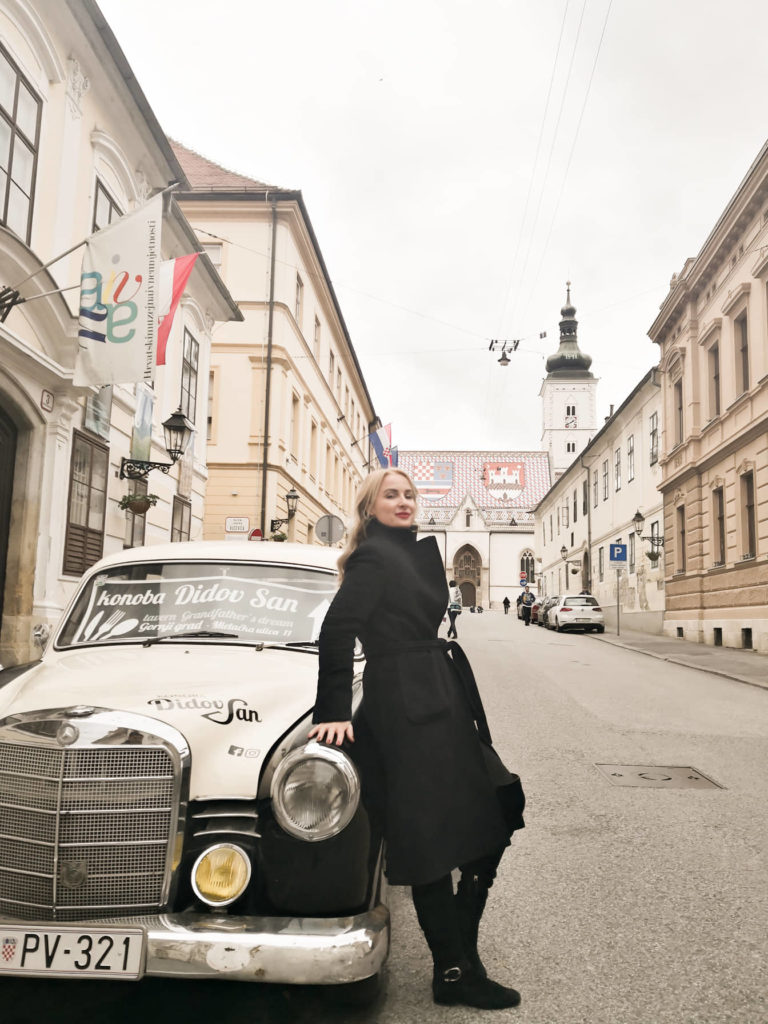 I often get asked about where to eat in zagreb. Since it’s the captial city of Croatia, you can expect a wider range of restaurants to choose from. It’s no secret that I love food and have accumulated the reputation for dining at some of the Croatia’s best restaurants. We all know that I love Takenoko in Zagreb but sushi is not quite Croatian cuisine and let’s be real, I can’t and don’t eat sushi everyday. There’s a little secret I’ve been keeping from you and I kind of know where the best Dalmatian Zagora restaurant in Zagreb is, it’s Konoba Didov San.

Dalmatian Zagora simply represents the dalmatian inland of Croatia, “behind the hills.” As you can imagine, the food is very “homely” and Didov San is perfect for Sunday lunch, often fully booked. A typical Dalmatian Zagora dish to start with is uštipak (a type of fried dough) served with kajmak (a type of soft cheese). I have never visited Didov San without ordering this. But of course you can always ask for a cheese and prsut platter! 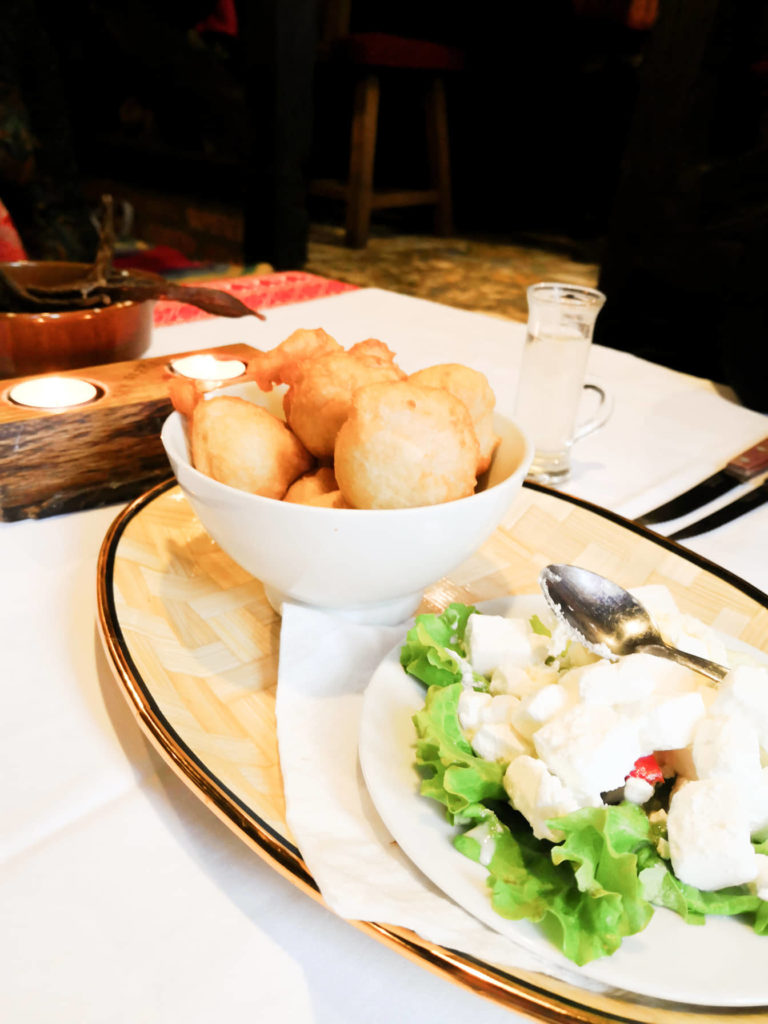 Over the past 12 months my husband and I have visited Didov San too many times, either by ourselves or with friends and have never had a bad experience. I also recently hosted my birthday dinner party there and the staff went beyond to make sure everyone had a fabulous evening.

One of Didov San’s greatest specialties is the peka, one of the most popular meals in the Dalmatian region of Croatia. Incase you’re wondering, what is peka? Peka is a baked dish of meat/seafood and vegetables under a  bell, usual an outdoor wood-burning oven. It’s also one of the oldest food preparations on the Adriatic!

Everytime we visit Didov San we order a peka. You have a choice between octopus, lamb or veal and you need to order this in advance, best when you make your reservation. 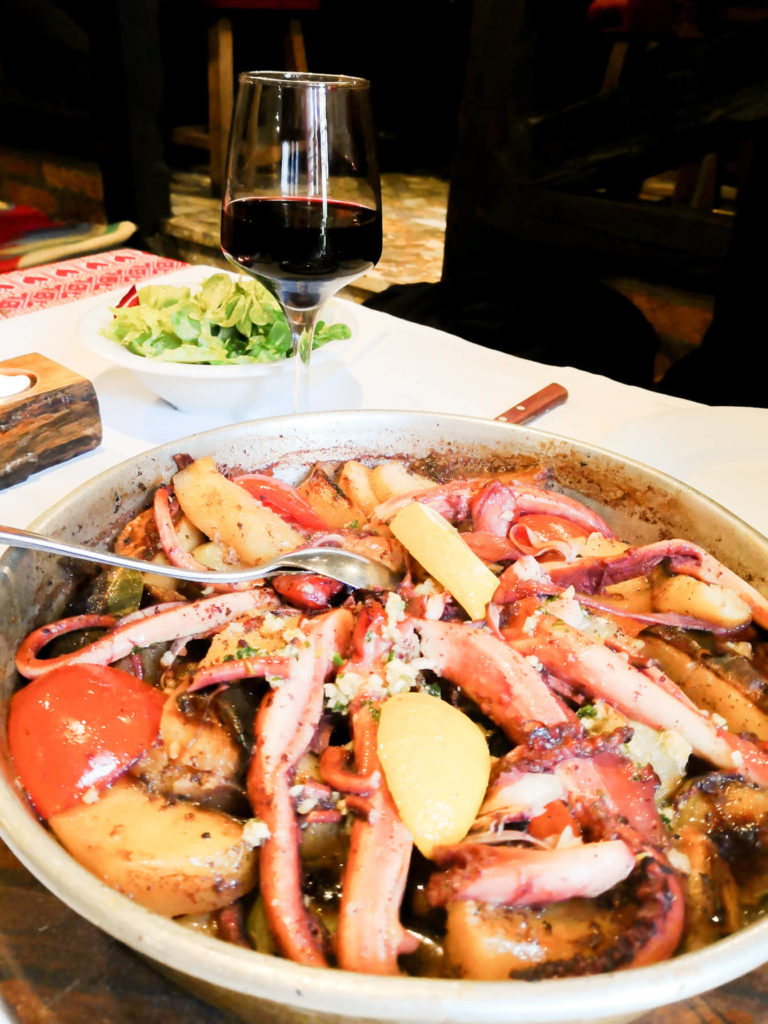 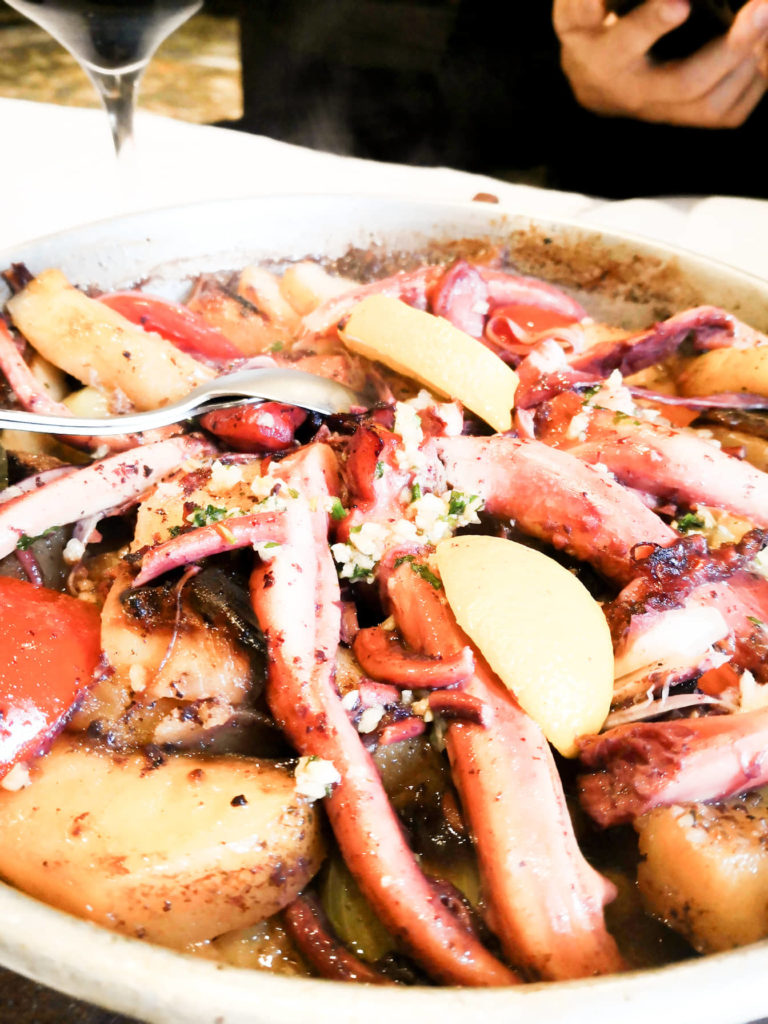 The octopus peka at Didov san is mouth watering good! 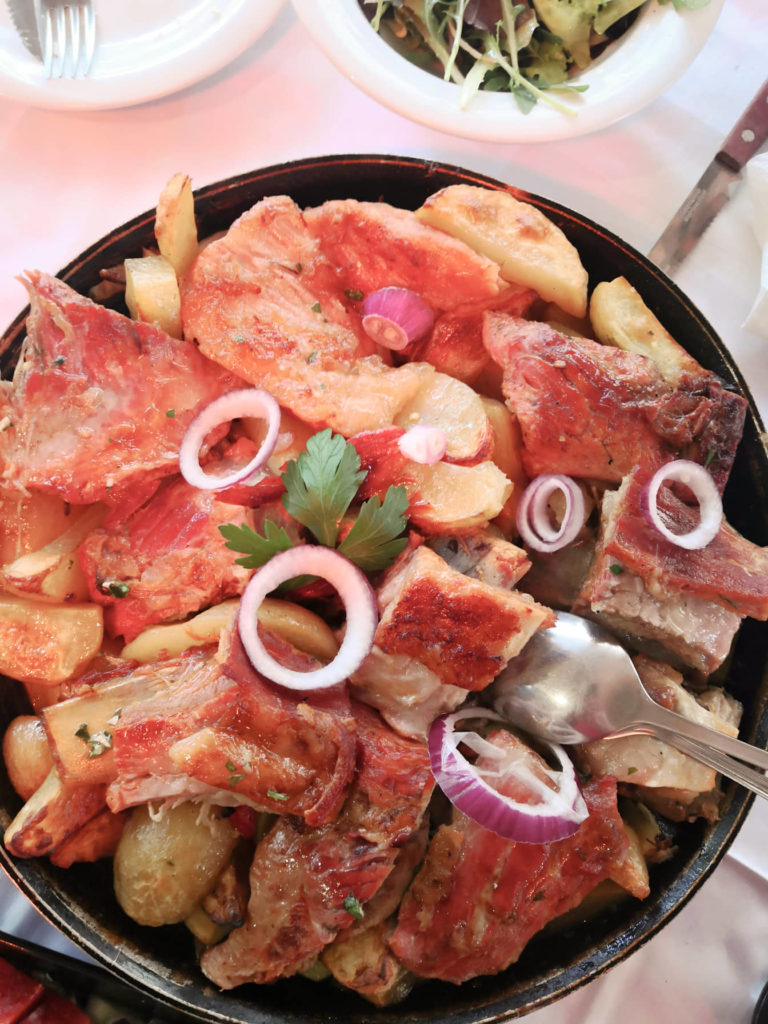 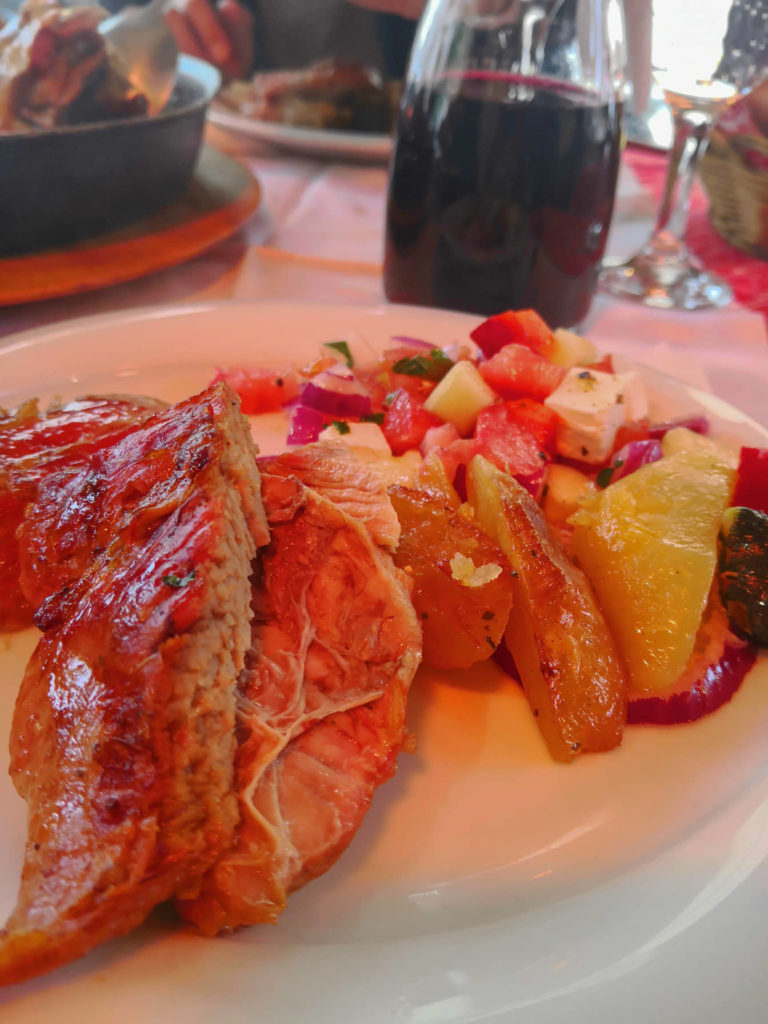 Konoba Didov San is located in Gornji Grad (Upper Town) in Zagreb, one street away from St Marks Square or the Croatian Parliament. There is also a second restaurant under the same name in Kajzerica which is on the other side of the river and can host up to 100 people. The one in upper town is much smaller and intimate, hosting less than half that figure.